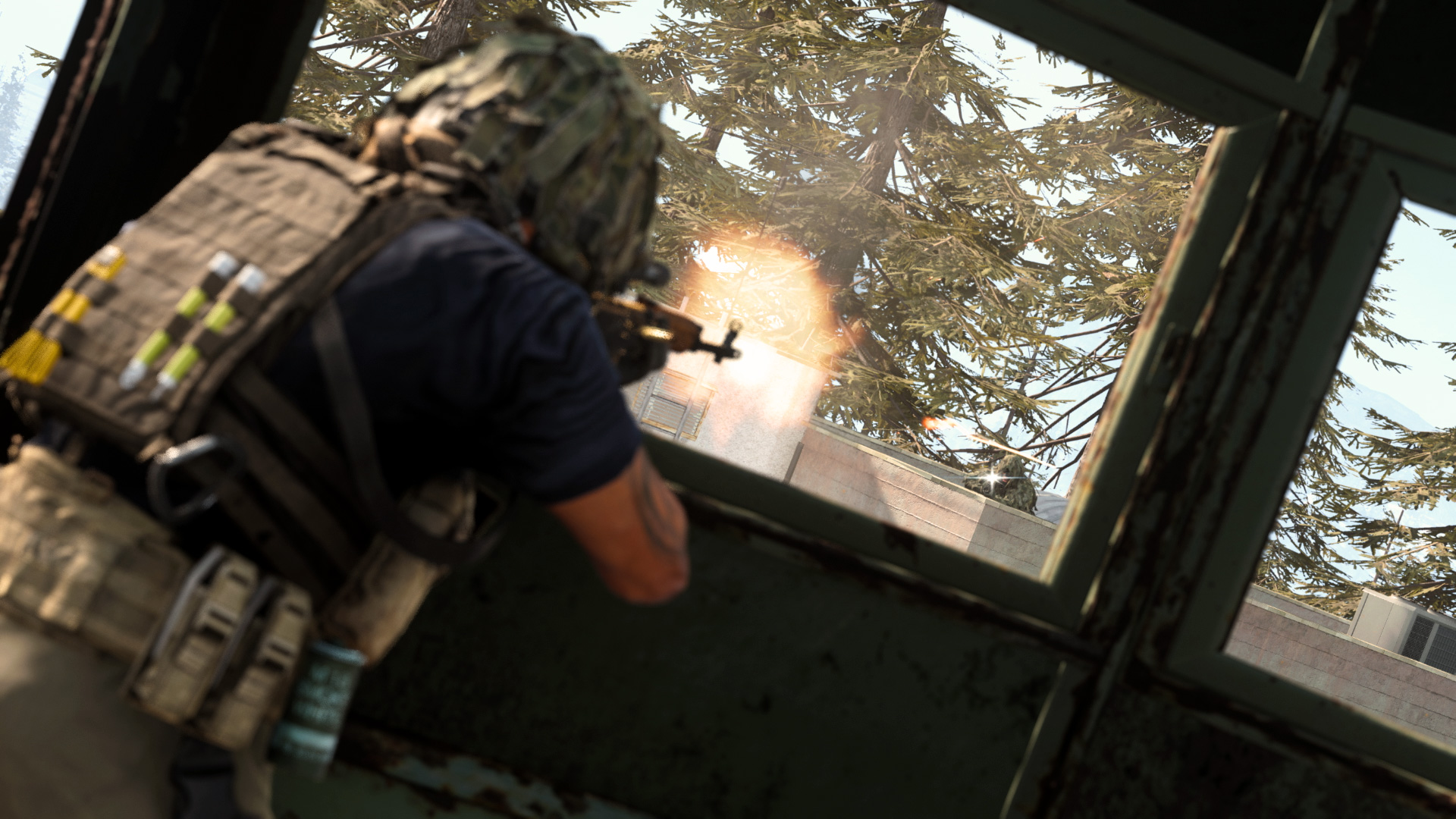 Infinity Ward is aware of Call of Duty: Warzone’s infinite loading screen glitch, but a fix doesn’t sound like it’s in the cards in the near future.

Joe Cecot, Infinity Ward’s co-design director of multiplayer, replied to a tweet last night about the issue that’s been plaguing the game for some players for several months.

“We are looking at this but it’s turning out to be a very complex issue,” Cecot said. “Sorry for the inconvenience.”

The inconvenience has been popping up in Reddit posts as old as three months ago, when the battle royale game first launched, and there’s still no fix.

The glitch happens when loading into a match of Warzone for some players. The loading screen before the match simply never ends, and although the player can sometimes hear gunfire and even the match countdown timer, they never enter the game. The player must force quit the game and try again.