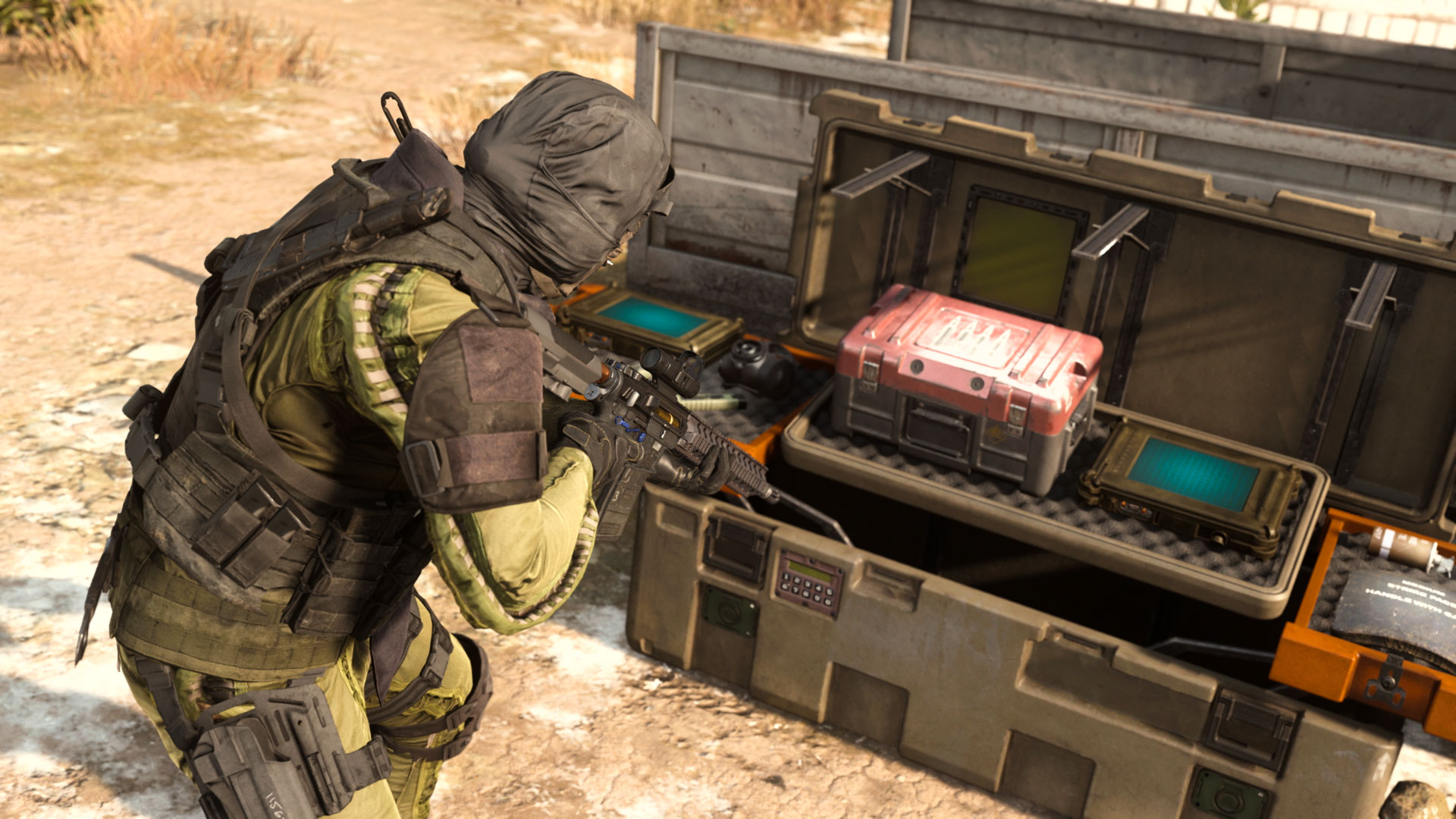 Call of Duty: Warzone is the latest in a long line of battle royale games over the past few years and it features its own designated weapon rarity system.

As you move around Warzone’s massive map, you’ll come into contact with weapons that have different colored glows. The color of the glow denotes the weapon’s rarity and how good it might be.

It’s important to understand the weapon rarities in Warzone so you can quickly determine if a gun is worth looting before heading into a fight. The game makes it simple to understand, though, thanks to its color-coding system.

This is the most-found weapon rarity in the game. These weapons will have zero attachments on them, so they’re good for early-game skirmishes when you have no other option. But you should look to upgrade right away.

This type of loot will be found nearly as often as Common loot, except the main difference is that these weapons will come equipped with one attachment. It’s better than nothing, but keep looking for something better.

Rare guns are a step up from Common and Uncommon and they’ll come equipped with three attachments. These blueprints might be familiar to Modern Warfare players because they can be found in the game’s multiplayer mode.

Now we’re getting into the good stuff. Purple, Epic weapons will come equipped with four attachments, so they’ll usually be better than the previous rarities. The attachments will include things like better scopes, better grips, and larger ammo magazines.

Purple loot will be found in things like special supply boxes, which are rewards from Scavenger Contracts in-game.

The cream of the crop. Gold weapon blueprints will come equipped with five attachments, making them the best guns to be found in Warzone—other than your own loadout weapons.

Legendary weapons will be found in some supply boxes and as rewards from contracts.

Pink weapons are ones that have been created by players in their loadout menu. These weapons will be wild cards because you can never really know what someone threw on their weapon. But they’re worth picking up to see what’s going on with them, at the very least.