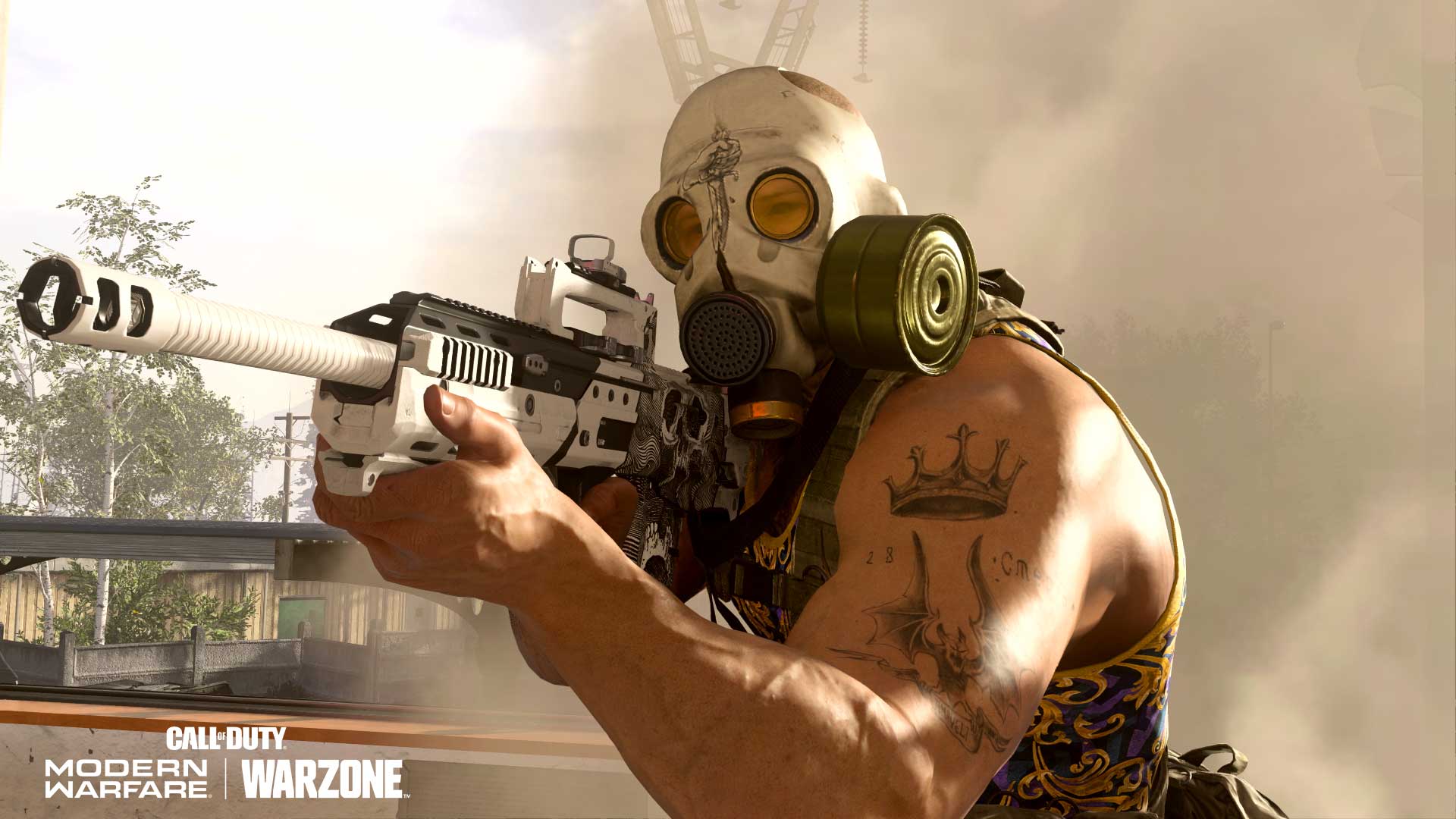 Call of Duty: Warzone is raking in over $5.2 million per day, according to a new study by NetBet.

While many Warzone players recently have been frustrated with the game’s hacker problem, forcing top streamers to try out other games like Apex Legends, it doesn’t seem to be affecting the bottom line for the free-to-play battle royale title.

The report says that Warzone saw the biggest increase year on year of any other game, increasing its revenue by 196 percent, including both physical (Modern Warfare included) and digital purchases. Over the past 12 months, it’s reportedly generated $1.91 billion.

When it comes to console-based games, Warzone is far and away the most lucrative game right now. Activision’s FPS is making, on average, $3,633 per minute, according to NetBet. The next-most lucrative title is EA’s FIFA 20, which is netting $2,054 per minute, with Grand Theft Auto V in third at $1,733 per minute.

Not to be forgotten is Call of Duty: Black Ops Cold War, the latest mainline entry in the franchise, which was released in November 2020. The most recent Black Ops title is still pulling in $1,289 per minute and a total of about $678 million since launch, according to NetBet.

The NetBet study did not mention revenue for comparable battle royale titles like Apex or Fortnite, but the numbers don’t lie about the fact that Warzone is still making Activision a lot of money.