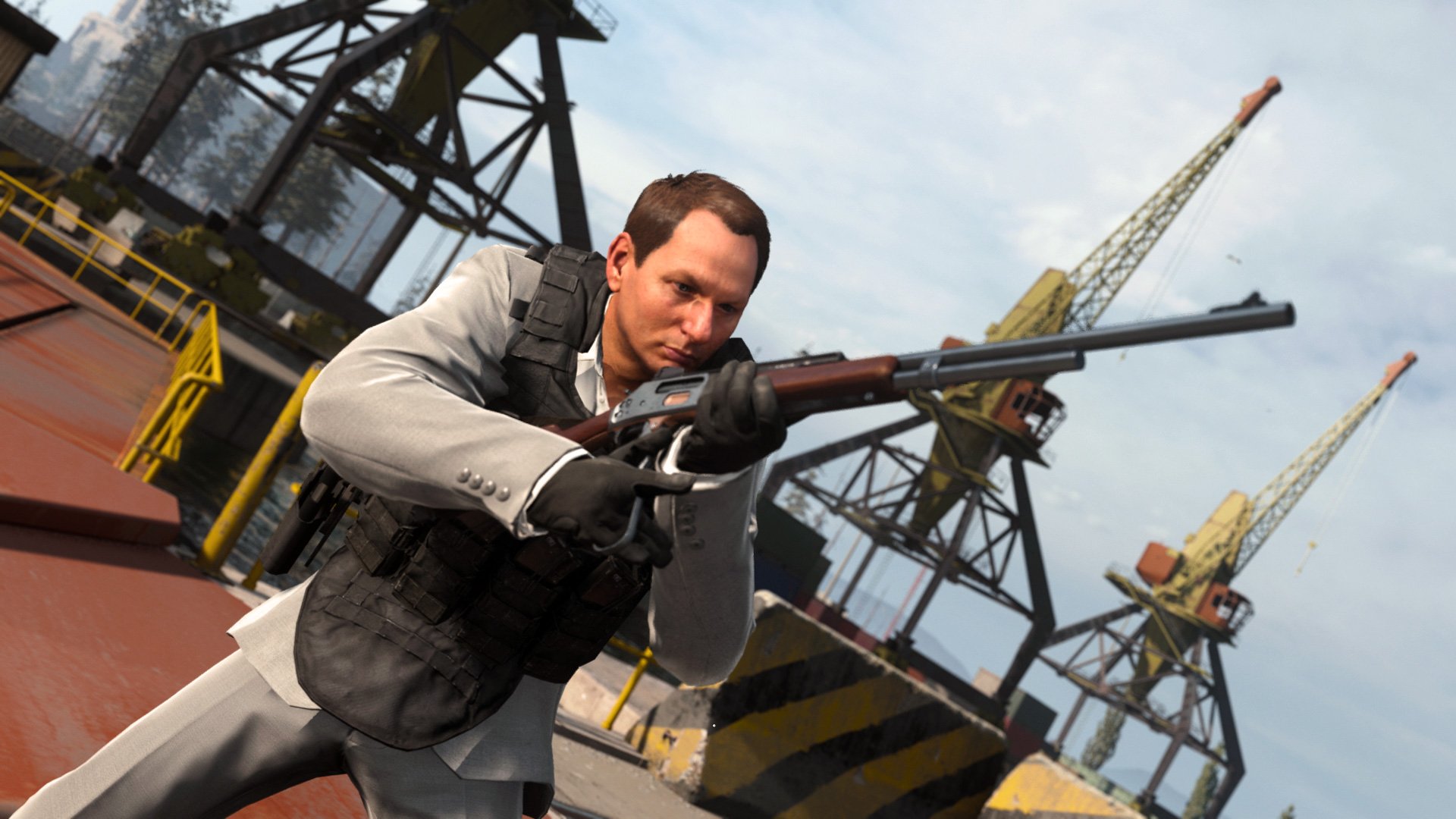 The “dev error” that’s been plaguing Call of Duty: Warzone players on PC seemingly is now somehow being wielded as a weapon by hackers.

100 Thieves Warzone pro Tommey posted evidence of a random player joining his lobby and then immediately crashing his game with the dev error. To follow up on the occurrence, he rejoined the hacker, who began talking to him.

Tommey, who has a history of trying to expose hackers in Warzone publicly on his stream, was chasing down more information. When he joined back, the hacker asked if Tommey had any questions, who repeatedly said no.

“None?” the hacker said. “Zero? Not even like how I’m doing this?” And after a few seconds, Tommey’s game crashed with the dev error popping up, confirming his suspicions of what happened.

Right now, it appears that the players must be in the same lobby for the crash to work, so players can avoid the issue by being careful who they’re playing with and making their lobbies private. Still, though, it’s a scary thought.

For streamers like Tommey who play in big-money tournaments all the time, this could become a serious issue. Playing games online in front of thousands invites all kinds of people, even those with nefarious intent who could try to join their lobbies, crash their games, and prevent them from doing their jobs.

Raven Software’s Trello page, which tracks issues in Warzone, has no mention of the hack or what could be enabling it.