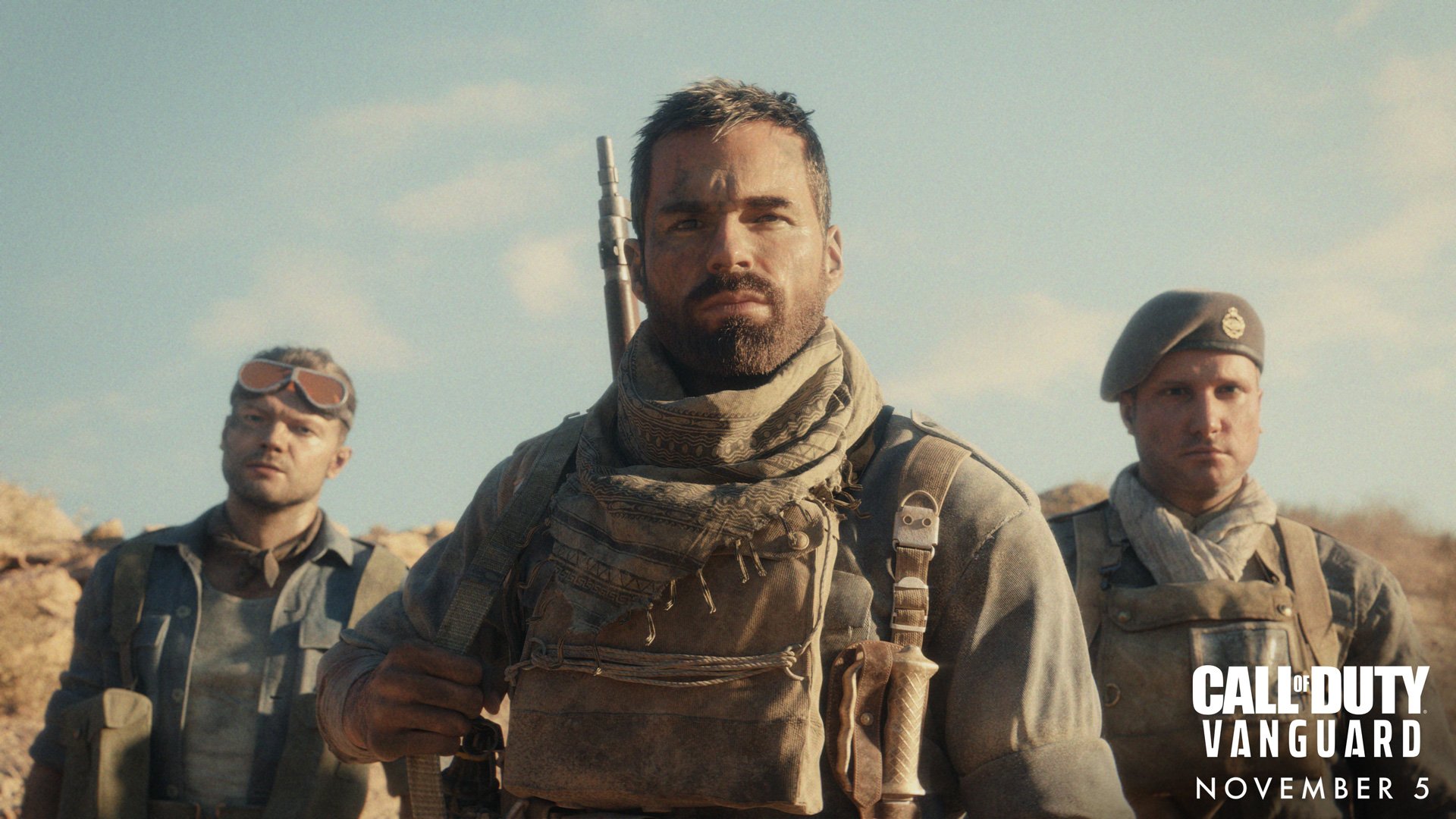 The Call of Duty: Vanguard campaign will take players on an intense adventure as they control four different characters across four theaters of World War II.

This set of multinational heroes serve as the “prototype of the modern special forces soldier” as they fight several notable WWII battles. Players can expect missions on the Western and Eastern Fronts of Europe, in the Pacific, and North Africa. The Call of Duty website also lists specific examples like dogfighting over the midway islands, defending Stalingrad as a sniper, and airdropping into France. This likely indicates a variety of fun levels featuring the Call of Duty gameplay fans expect.

It’s unclear how Vanguard will tie into the current Call of Duty storyline. But fans will get to try out the campaign when Vanguard is released on Nov. 5.