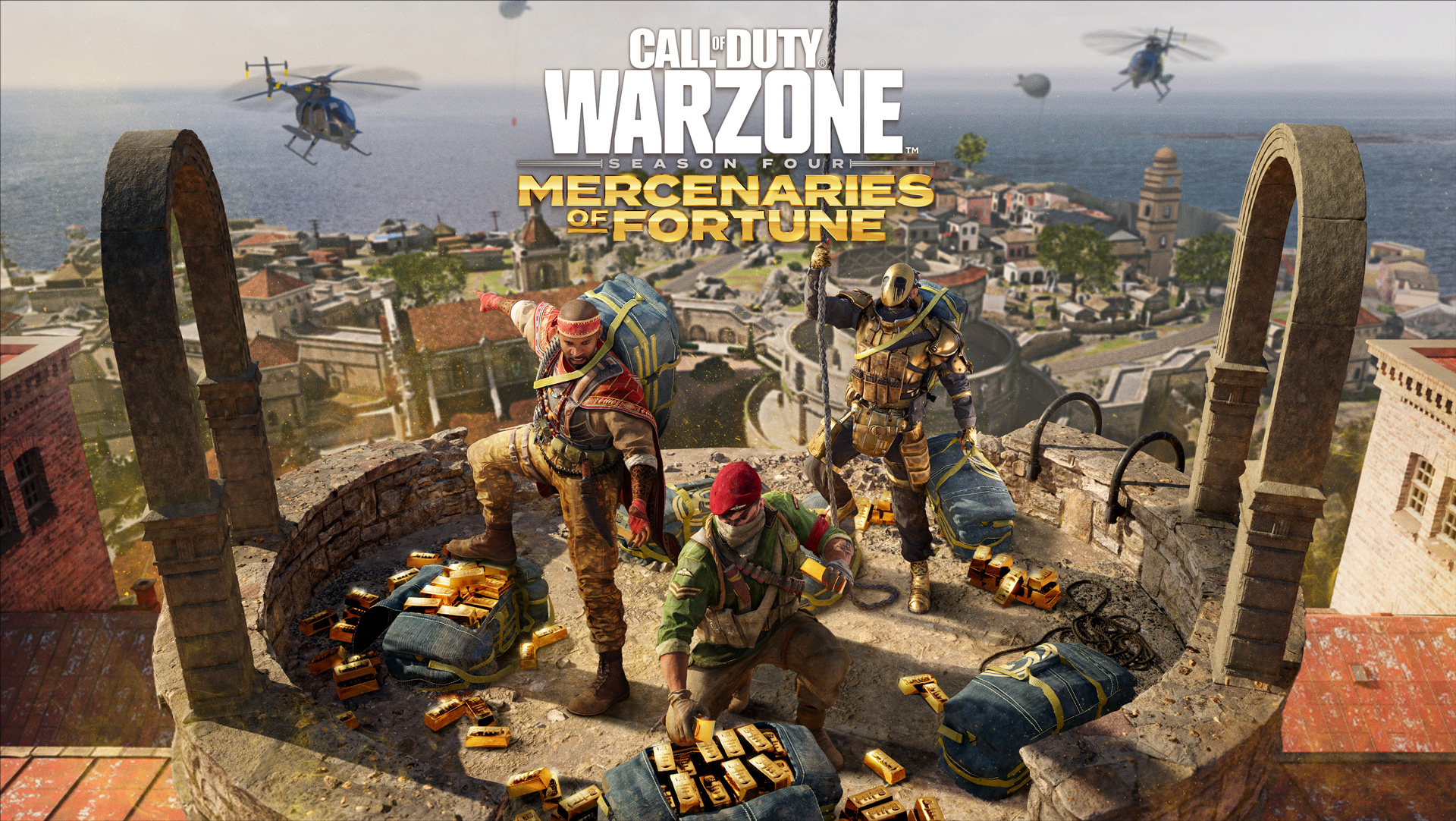 The fourth season of Call of Duty: Vanguard and Warzone, Mercenaries of Fortune, is set to launch with a ton of content, according to a new season four roadmap today.

Slated for a June 22 release, Mercenaries of Fortune will feature a new Warzone Resurgence map, Fortune’s Keep, which is about the size of Rebirth Island and has a Mediterranean theme to it. Fans can also expect updates to Caldera, new modes, weapons, operators, and maps, including the return of USS Texas.

Related: All Call of Duty season start and end dates

As for the changes to Caldera, Activision is advertising “over a dozen point of interest changes” to the map due to a severe drought. An armored SUV will also be added during the season, and players will get extra money from ATMs in the Plunder modes.

USS Texas 1945, a reimagined multiplayer Vanguard map, will be added at the season’s launch. The map initially made its debut in WWII, although the Vanguard version apparently is located in the “waters around Caldera” instead of near Dover, where the WWII map was located. Another new map, Desolation, will be added sometime during season four.

Fans of Zombies can also hop back into Shi No Numa, which promises to bring back “classic round-based Zombies.” Additionally, four weapons will be added to Vanguard: UGM-8, Push Dagger, Vargo-S, and Marco 5.

To read the full details of the Mercenaries of Fortune update, Activision released a blog on the Call of Duty website.