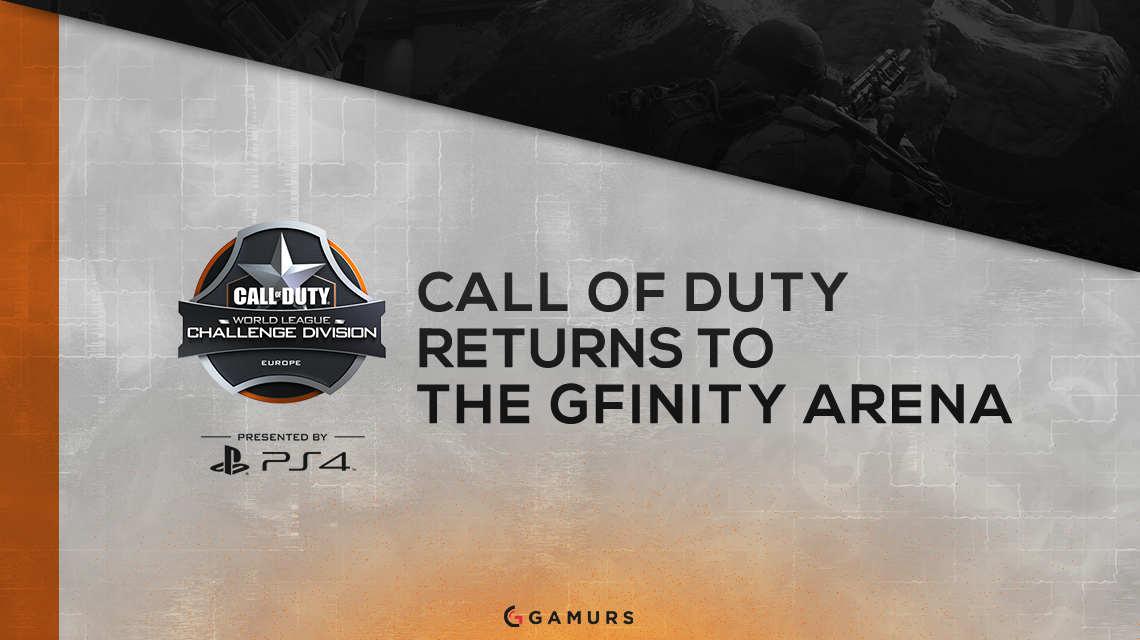 Today, Gfinity announced that incollaboration with Activision and the Call of Duty World Leaguethat the Gfinity Summer Masters would be returning on July1 through July 3 at the Gfinity Arena and Studios inLondon. The tournament seeks to put the best of the European Callof Duty scene on display and have them compete for a $10,000 grandprize. There will be 16 teams in attendance which will be a mixtureof invitees as well as qualifiers from an open bracket. Individualslooking to participate in the open brackets should stay tuned tothe Gfinity Website for updates on signups as well as requirements.As an added incentive, teams outside the Pro Division can earn CWLChallenge Division Points through their participation.

In addition to dates and otherinformation the casting team for the event has also been announced.Bricetacular, ReL and Tunn, all from the United Kingdom will becasting the event live the entire time. Gfinity also hinted at theinclusion of high profile American casters as well, ensuring thatthose watching from home would have excellent accommodationsthroughout the entirety of the tournament. For informationregarding tickets to watch the event live, the Gfinity websiteand twitter are going to be where you want to look. Now,the community can sit back and let the countdown begin to what issure to be a lot of great Call of Duty action.

What are your thought on theGfinity Summer Masters? Let us know by commenting below or tweetingus @GAMURScom.