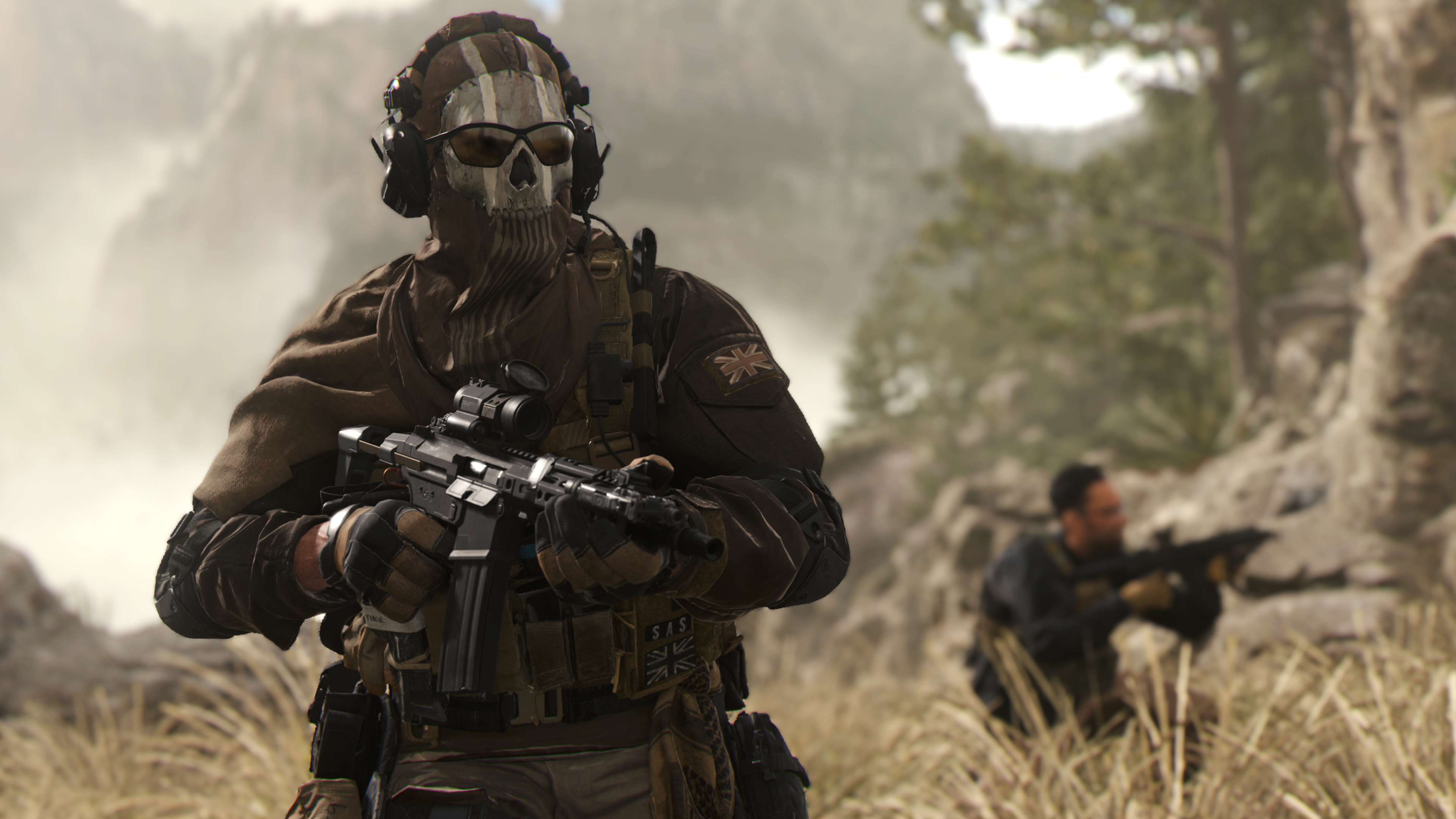 During a special closed-door presentation by Activision and Infinity Ward viewed by Dot Esports, Call of Duty: Modern Warfare II’s developers began to build up toward a multiplayer reveal for the highly anticipated game.

Infinity Ward’s multiplayer design directors Geoffrey Smith and Joe Cecot finished up the nearly 90-minute presentation by talking a little bit about the upcoming multiplayer component for MWII while saving any footage for a full reveal at a later date.

The developers revealed two new game modes coming to MWII called Knockout and Prisoner Rescue. Knockout is described as “Gunfight meets Core multiplayer,” a six-vs-six mode where a bag of money will spawn in one of three areas on the map. Teams win by killing the enemy squad or holding the bag as time expires.

Prisoner Rescue “brings breaching and sieging gameplay to Modern Warfare.” One team spawns on the map nearby and defends a group of prisoners while the other team needs to either eliminate the defenders or extract the prisoners at an extraction point.

For larger maps, Smith said Infinity Ward learned a lot from making Verdansk for Warzone. Using Ground War maps as points of interest on Verdansk, for example, allowed the team to test them ahead of time with 40 to 50 players in Ground War to see if they would work as a part of the larger overall battle royale map.

Smith and Cecot revealed the names of two large-scale maps during the presentation: Sa’id and Sarrif Bay. Sa’id is built for “intense urban combat” and is a “marriage of core multiplayer and sandbox” design, while Sarrif Bay is built in a “tourist fishing village” and described as a “water playground.”

Core maps, meanwhile, are built exclusively for six-vs-six gameplay and “trending towards a little smaller, a little bit tighter, a little bit cleaner reads,” according to Smith. Three of the core maps’ names were revealed, titled Museum, Grand Prix, and Farm 18.

That’s all that Infinity Ward was willing to talk about when it comes to MWII multiplayer for now, but more will likely be shown off this summer leading up to the game’s release on Oct. 28.