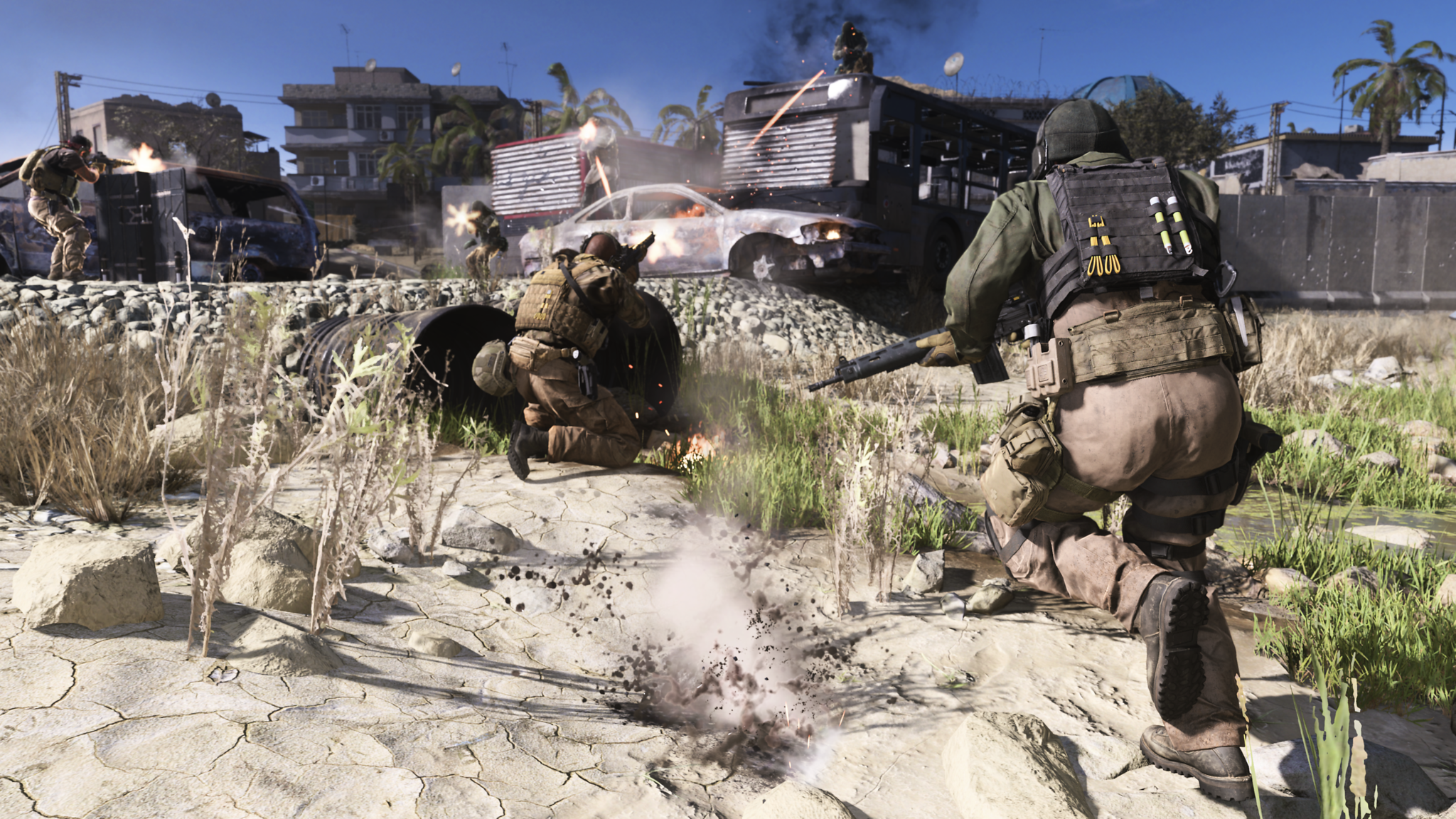 Call of Duty: Modern Warfare’s open beta has officially been revealed by Infinity Ward at the company’s multiplayer gameplay premiere event. Unlike other beta periods for Call of Duty games, this one will be an open beta across all platforms involved.

The first beta weekend is exclusive to PlayStation 4 users and will occur from Sept. 14 to 16, with players who pre-order the game getting two days of early access starting on Sept. 12.

This year, anyone can play the beta regardless of their pre-order status. But those who pre-order will get to play both beta periods earlier than the general public.

The full open beta weekend on all platforms will begin on Sept. 19 for early access owners and all PS4 users on Sept. 21 for all other players. That weekend will allow crossplay between PC and consoles.

For a direct rundown, here’s a list of the dates for the beta periods in September.

Players who pre-order digitally will be able to access the beta periods early without a code. Anyone who pre-ordered Modern Warfare physically should expect to receive a code from their retailer, however.