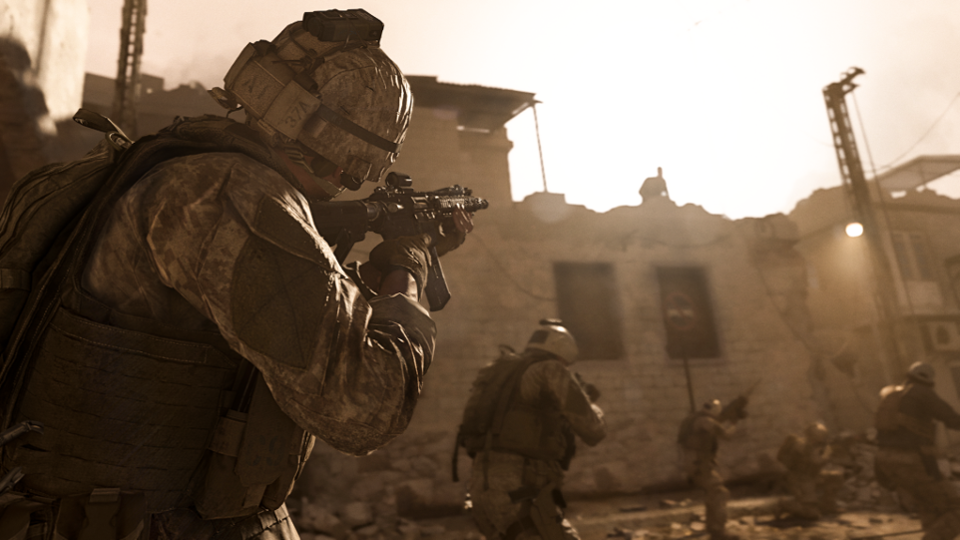 The never-ending smash hit machine that is the Call of Duty franchise continues on into 2020 with today’s announcement that Modern Warfare is the franchise’s most-played game this generation, already having sold more than $1 billion worldwide.

This console generation, which began for the series in 2013 with Call of Duty: Ghosts, also includes popular titles like Black Ops III and WWII. Modern Warfare now reigns supreme.

“The momentum for Modern Warfare from day one has been incredible,” said Byron Beede, executive vice president and general manager for Call of Duty, Activision. “Players are having a great time and are continuing to engage across the multiplayer experience at the highest level in years. We’re also seeing new franchise highs for this console generation in hours played, hours per player and average daily players. Players are having a great time, and there’s much more to come as we continue to deliver new content.”

Modern Warfare is far from a perfect game, but the constant conversation about it within the community shows that many people are playing it regardless of gripes that players might have. It seems like it’s here to stay through the new year.

Activision confirmed that there have been over 500 million hours played and over 300 million multiplayer matches played since CoD: MW launched in October.