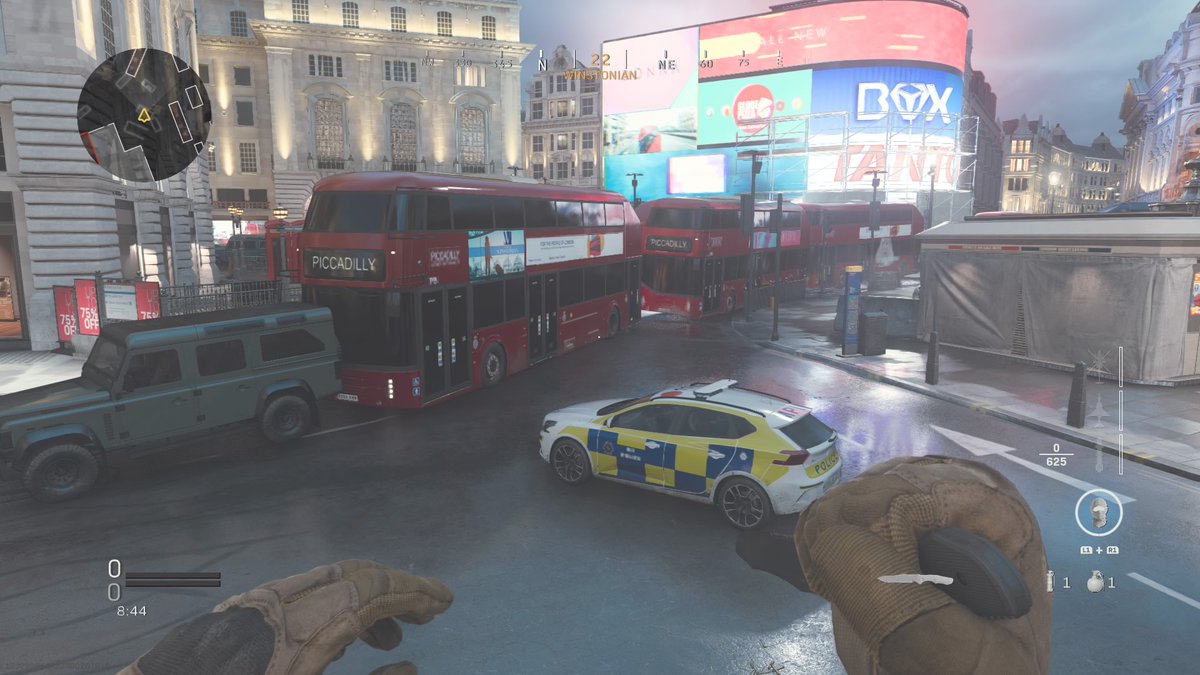 Since its launch, Call of Duty: Modern Warfare has faced heavy criticism for numerous bugs and issues. And now, players can glitch out of a map.

A Modern Warfare player encountered a game-breaking bug last night, posting their findings on Reddit. The glitch allows their opponent to escape the confines of Piccadilly and hide behind a one-sided wall unseen, but still able to shoot enemies.

During the Infected match, players had no choice but to run outside of the Combat Area to try and knife their enemy through the wall. But the exploit allowed the glitched player to camp out with an R9-0 shotgun and blast through the waves of Infected.

“Someone managed to kill him before his nuke went off, so we won, but this was a tad ridiculous and shouldn’t have even happened in the first place,” the player said.

Another player claims that the exploit, which involves simply walking through the glitched door, has “been in the game since launch.” It appears that it wasn’t useful until the Infected game mode was introduced, however.

In most Modern Warfare game modes, hiding outside of the map will neither help nor harm your team. But to win in Infected, you have to be the last survivor standing while the horde of tainted players tries to spread their illness.

Infinity Ward developers haven’t addressed the glitch yet. But if it continues to be an issue, it’ll likely be fixed in the next patch.