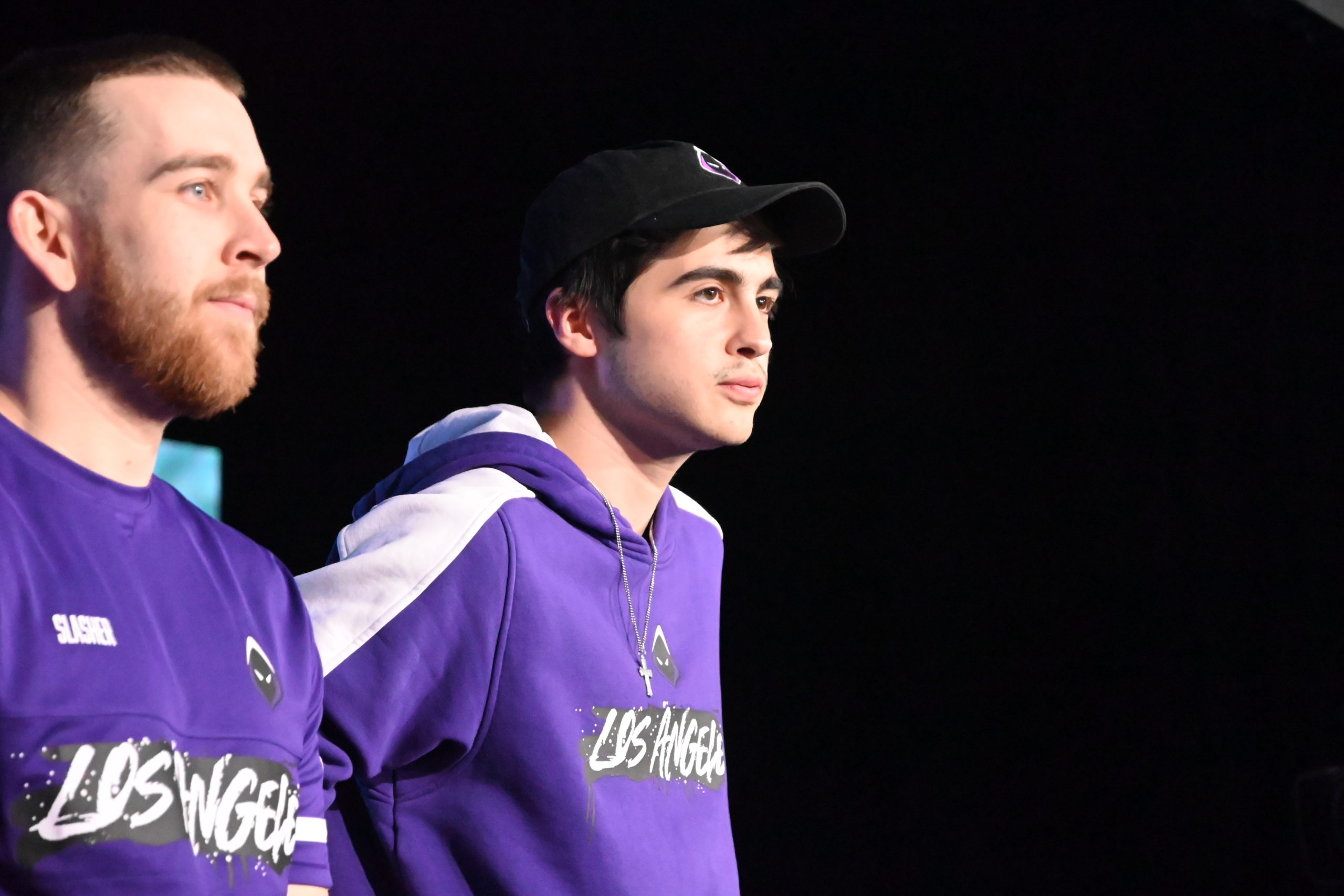 For the first time during the Vanguard season, a new weapon made an appearance in the Call of Duty League meta this weekend all thanks to Los Angeles Guerrillas player and Major Two champion Kris “Spart” Cervantez.

Just over a week ago, Spart was playing in Challengers Cup No. 7 with Prolute, Decemate, and Diamondcon and was called up mid-tournament by the Guerrillas to fill in for Gunless, who was sidelined due to health issues.

Two days later, the franchise announced that Gunless would continue to sit out to recover from a pre-existing non-COVID-related illness and Spart would carry on playing in his place for CDL Major Two in Minnesota.

During the Guerrillas’ first match of the tournament, Spart pulled out a never-before-seen Volkssturmgewehr (Volk for short) class during map three on Tuscan. Spart topped the leaderboard with 39 kills and had the second-highest damage in the lobby, but his team didn’t secure the map victory and were knocked down to the elimination bracket.

The Guerrillas, however, went on to win five consecutive matches in an incredible elimination bracket run and found themselves, against all odds, in the grand finals against Atlanta FaZe, where Spart and his Volk class dominated the reigning world champions to take home the Major Two trophy, as well $200,000 for the team.

After Spart debuted the weapon last week, multiple players including Cellium, iLLeY, Huke, aBeZy, and Temp were also seen using the Volk throughout the weekend. And if the gun isn’t banned via gentlemen’s agreement over the next few days, expect to see more flex players using the exact loadout below.

If you want to try out the Volk in Vanguard ranked play, here’s the loadout you should use.