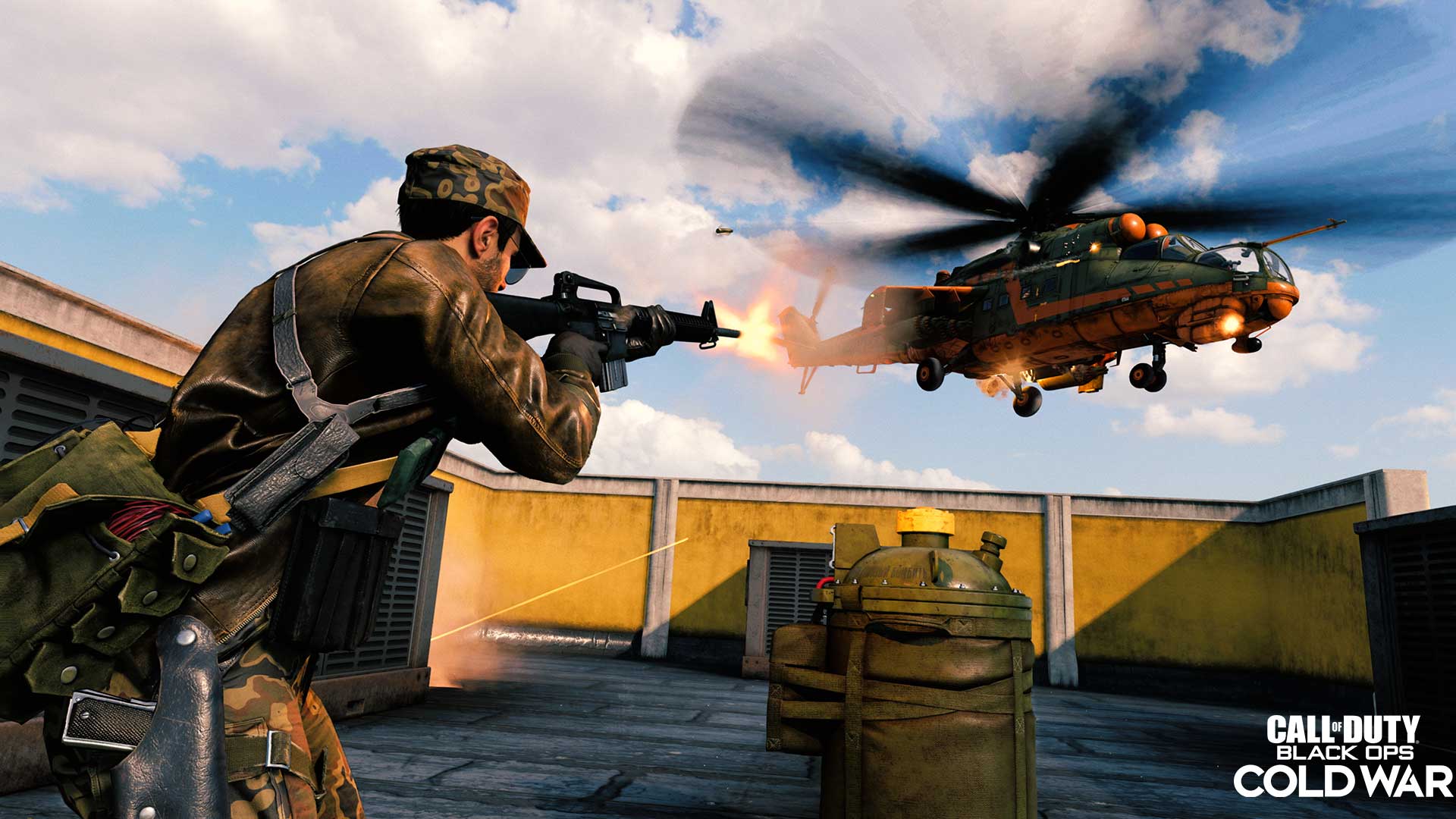 Call of Duty: Black Ops Cold War’s season one update has added a ton of cosmetics to the in-game store, including Call of Duty League-themed gear.

The DLC pack has hit the Battle.net store on PC, but it’ll be coming to PlayStation and Xbox soon. Both of the Operator skins can be previewed in-game already.

The Operator skins are pretty cool and might be a preview of what the pro teams will be using when the 2021 season kicks off. The black and white color palette seems primed to be swapped out for each CDL team’s color scheme to differentiate between squads.

This kind of DLC opens the door for more team-specific cosmetics in the future, such as weapon skins, Operator skins, stickers, and much more. Don’t be surprised to see OpTic Chicago or Dallas Empire DLC in the future, much like what Modern Warfare had last year.