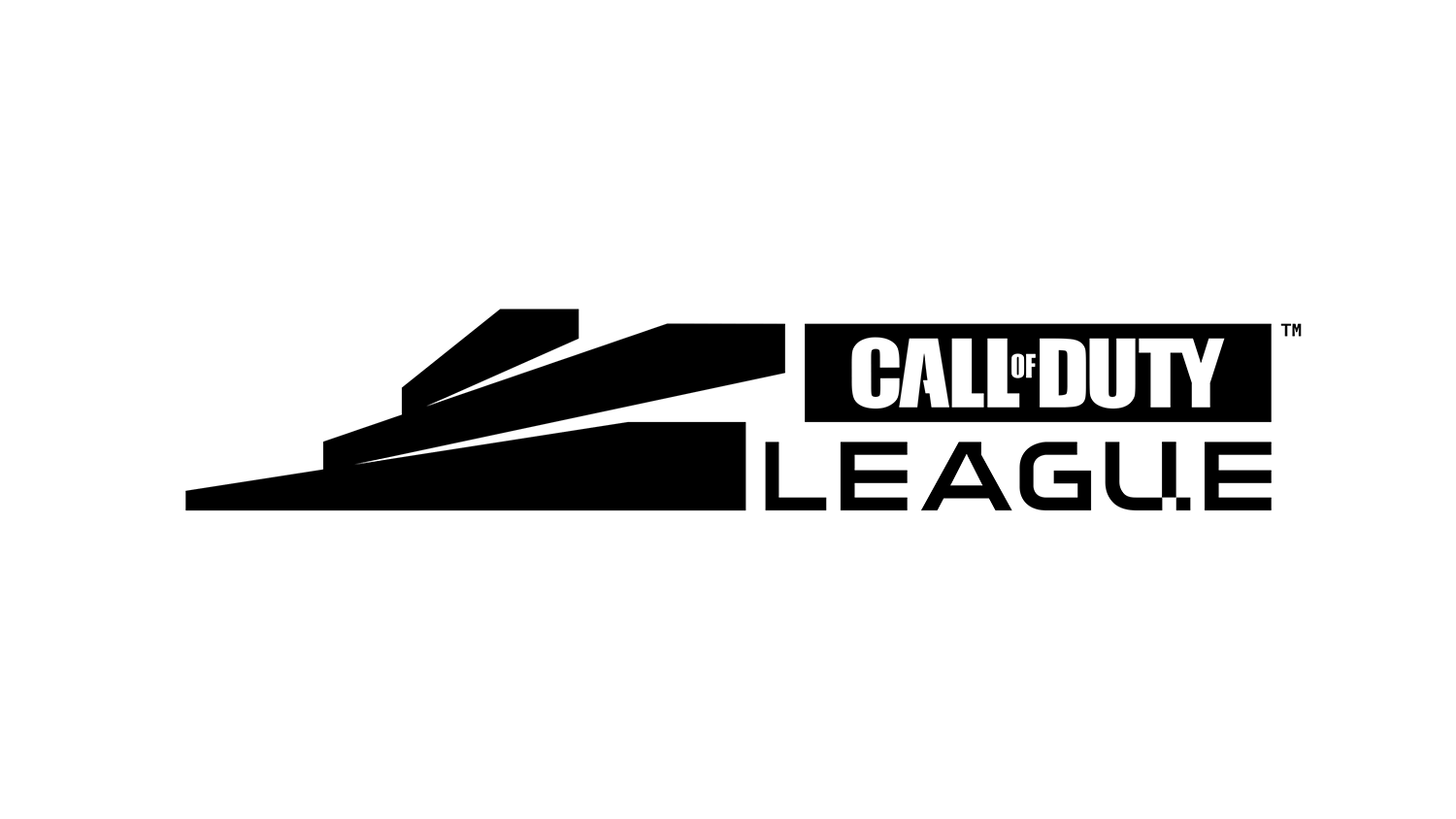 After a memorable rostermania following its inaugural season, the Call of Duty League will officially be back in action later this month.

The league revealed its first two events of the season today, starting with a Kickoff Classic, which is a “special one-year-anniversary of the Call of Duty League.” The first official tournament of the 2021 season, though, will be the Opening Weekend event in February.

Three weeks later, the 2021 CDL regular season will officially launch with the Opening Weekend from Feb. 11 to 14. The event will be hosted by Atlanta FaZe. All 12 franchises will be competing like last year’s Launch Weekend. But unlike last year, all 12 teams will compete at each and every Home Series this season.

This year will see some changes to the format of the league. While transitioning from Modern Warfare to Black Ops Cold War, the CDL is moving from a five-vs-five format to four-vs-four. The league has also moved from PlayStation to PC. The Home Series events will lead into five majors throughout the season. And at the end of the year, the top eight teams will advance to the playoffs.

Last year saw the Dallas Empire take home the championship after a 5-1 victory over Atlanta FaZe in the grand finals of CoD Champs. The Empire kept its roster the same, except for jettisoning Clayster because of the switch from five-vs-five to four-vs-four.

Teams like FaZe and OpTic Chicago (formerly known as the Huntsmen) have retooled their rosters after solid performances last year, while other franchises, like Paris Legion and Minnesota RØKKR, completely reset their lineups.