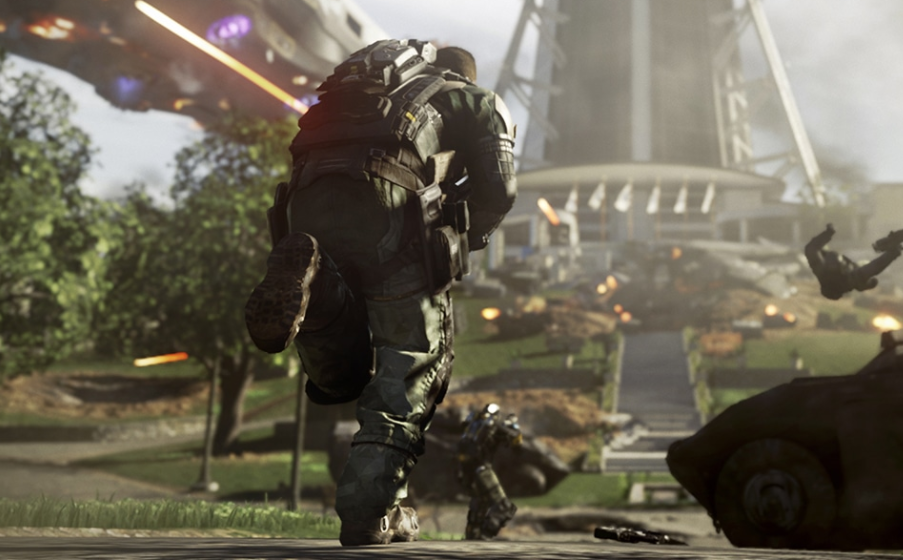 Major League Gaming has launched its long-awaited GameBattles platform directly into Call of Duty: Infinite Warfare for the first time in the franchise’s history.

Call of Duty: Advanced Warfare gave players the option to automatically enable competitive rules for esports modes such as Hardpoint, Uplink, Capture the Flag, and Search and Destroy, but this newer system takes that idea to the next level.

Players will now be able to set up their GameBattles competitive ladder matches or tournament matches with ease thanks to a preset, in-game lobby hosted on a dedicated server. The lobby includes prepared maps, modes, rules, and settings synced with all of the information from the GameBattles website, including the team names of both sides. The match start time and countdown are also displayed to ensure player punctuality. Once all of the players are in the game, they’re required to press “Ready to Start” in order for the map to commence.

Users will need to set up an account on the GameBattles website before jumping into their first automated match. To set up a game, competitors can find or accept a match on either the GameBattles website or mobile app. Both methods support two-person (one-on-one) to 12-person (six-on-six) lobbies. Once the lobby is set up by the site and the game itself, the first player of the “hosting team” will be selected as host, and the first player of the next “hosting team” to join the game will be selected as the next host for the following map, etc.

The days of obtaining match proof for negligent opponents may be fading away with this innovation. This will make the escalation system almost entirely obsolete. The automated lobby prevents annoying disputes over lagging hosts, late starts, players not on the roster, and most importantly, false win reporting.

Since this integration launch is still in its beta stages, bugs, glitches, and delays should be expected as MLG looks to “refine and improve” its program using community feedback.

Pros and casual players are happily welcoming this addition, hoping it stay for future Call of Duty games, such as Call of Duty: WWII, the next iteration of the franchise.