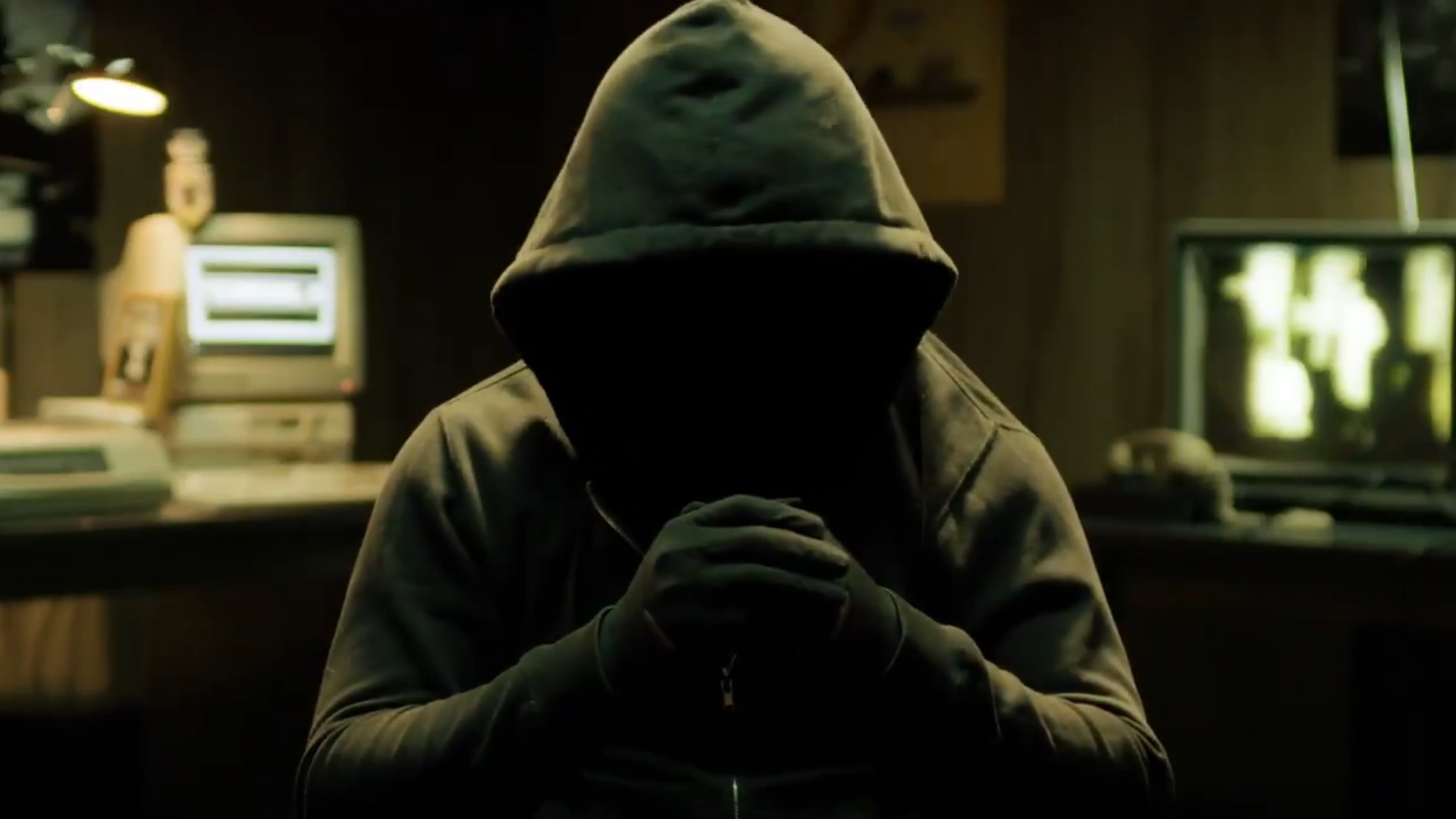 A new revelation in the Pawn Takes Pawn ARG for Call of Duty: Black Ops Cold War today has revealed the identity of the hooded figure behind the game.

In a new video posted to Twitter today, Treyarch revealed the hooded figure to be none other than William Bowman—the son of Joseph Bowman, the character played by Ice Cube in 2010’s CoD: Black Ops.

Bowman worked alongside Mason and Woods in Vietnam during the events of the game, but he was killed by a Russian interrogator while they were being held captive by the Viet Cong. It appears Bowman’s son is now here and looking to avenge his father.

Navigating to a new page on Pawn Takes Pawn reveals that something is coming on Oct. 28 at 3pm CT, so the next update in the ARG will hit later this week.

The Pawn Takes Pawn website has been used to both unlock information about the Black Ops Cold War reveal, along with the reveal of the Zombies mode, so it’s anyone’s guess what Bowman will show this week.

Adding Bowman’s son to the fray is further confirmation of Black Ops Cold War being a direct sequel to Black Ops 1, which will excite many fans of the franchise.