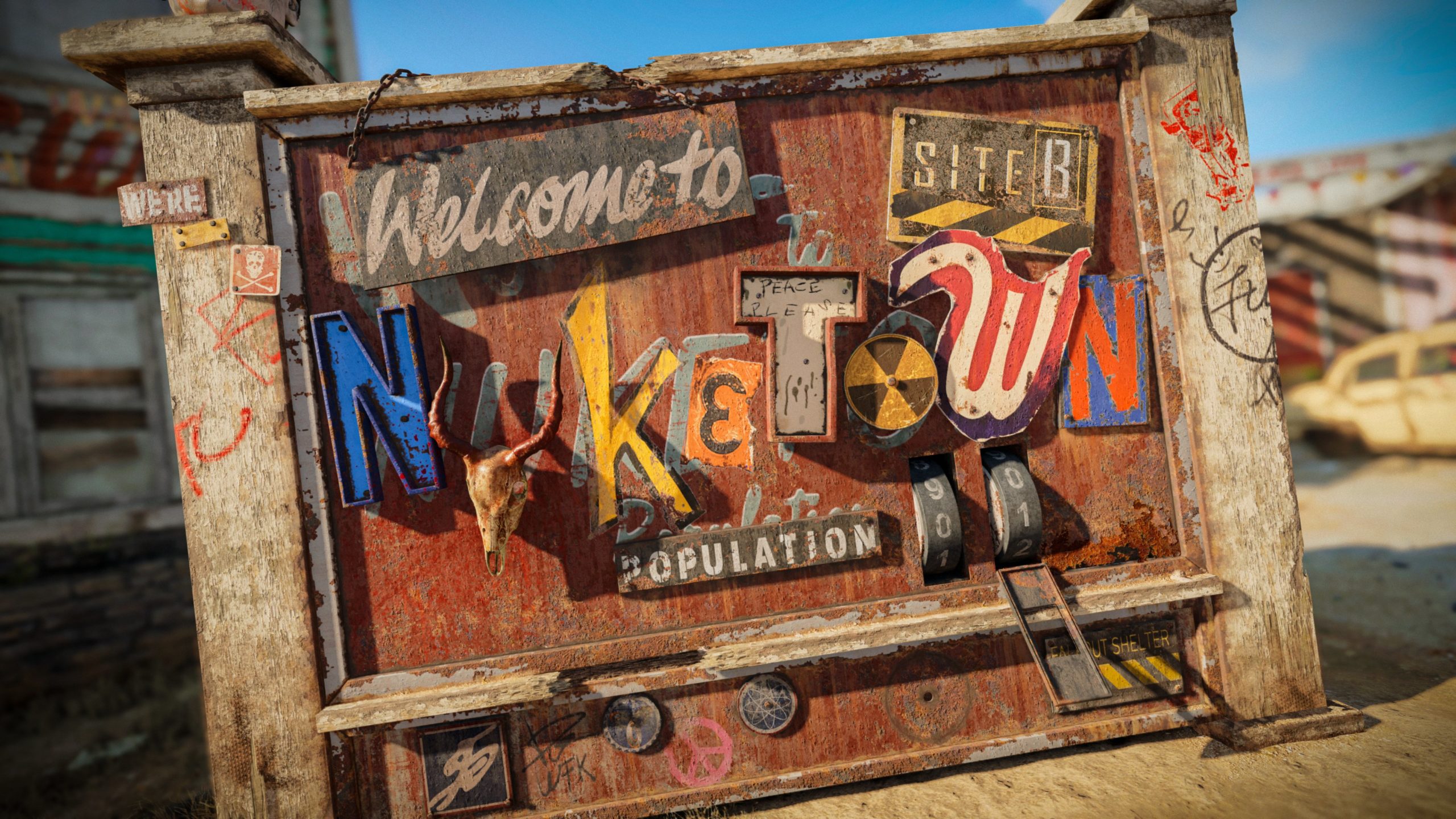 Activision has teased the first piece of post-launch content for Call of Duty: Black Ops Cold War that launches on Tuesday, Nov. 24—and it’s a classic Treyarch map.

Nuketown ’84 is yet another reimagining of the map that was first released in 2010’s CoD: Black Ops. It has since had thematic re-releases in Black Ops 2, Black Ops 3, and Black Ops 4.

This new variant is based in 1984 and has the map covered in graffiti and other ’80s-themed aesthetics. And like in the past, a nuke goes off at the end of every match.

It’s the same Nuketown map that CoD fans know and love. There are a couple of houses with some vehicles in the middle and that’s it. It’s a small, simple map built for run-and-gun gamers and it’ll undoubtedly be a favorite once again.

Nuketown ’84 is the first piece of free content coming to Black Ops Cold War, which will also include new weapons and Zombies experiences on top of paid seasonal content.

The new map will go live on Nov. 24. Season one of content for Black Ops Cold War begins next month.