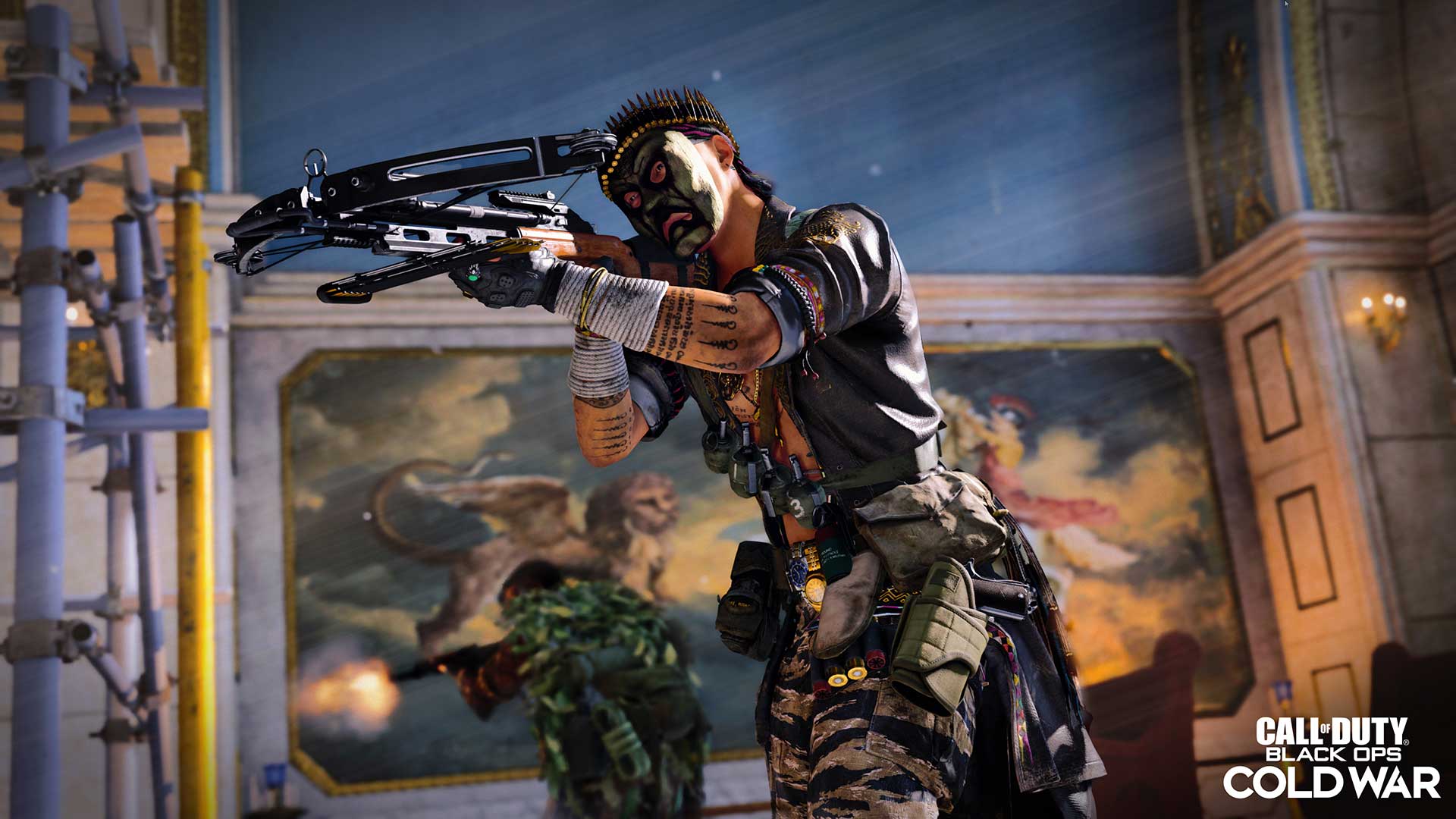 Treyarch accidentally released the weapon early, removing it from players’ inventories even after they unlocked it. It appears that progress may be reset once the challenge becomes available in-game once again.

To unlock the R1 Shadowhunter, players must get three “One Shot, One Kill” medals in 15 different matches while using a weapon with no attachments. Or they could just buy a new bundle that includes a crossbow blueprint.

The bundle, “Archaic Range,” will become available on March 24 and it’ll include the Lancehead Legendary blueprint for the R1 Shadowhunter, giving it an awesome appearance that can be seen above.

This week, the store will also receive a new Reactive bundle called “Tracer Pack Rose,” which will include reactive tracer blueprints for the Milano 821 and AK-47. It will include a charm, vehicle skin, and emblem as well.