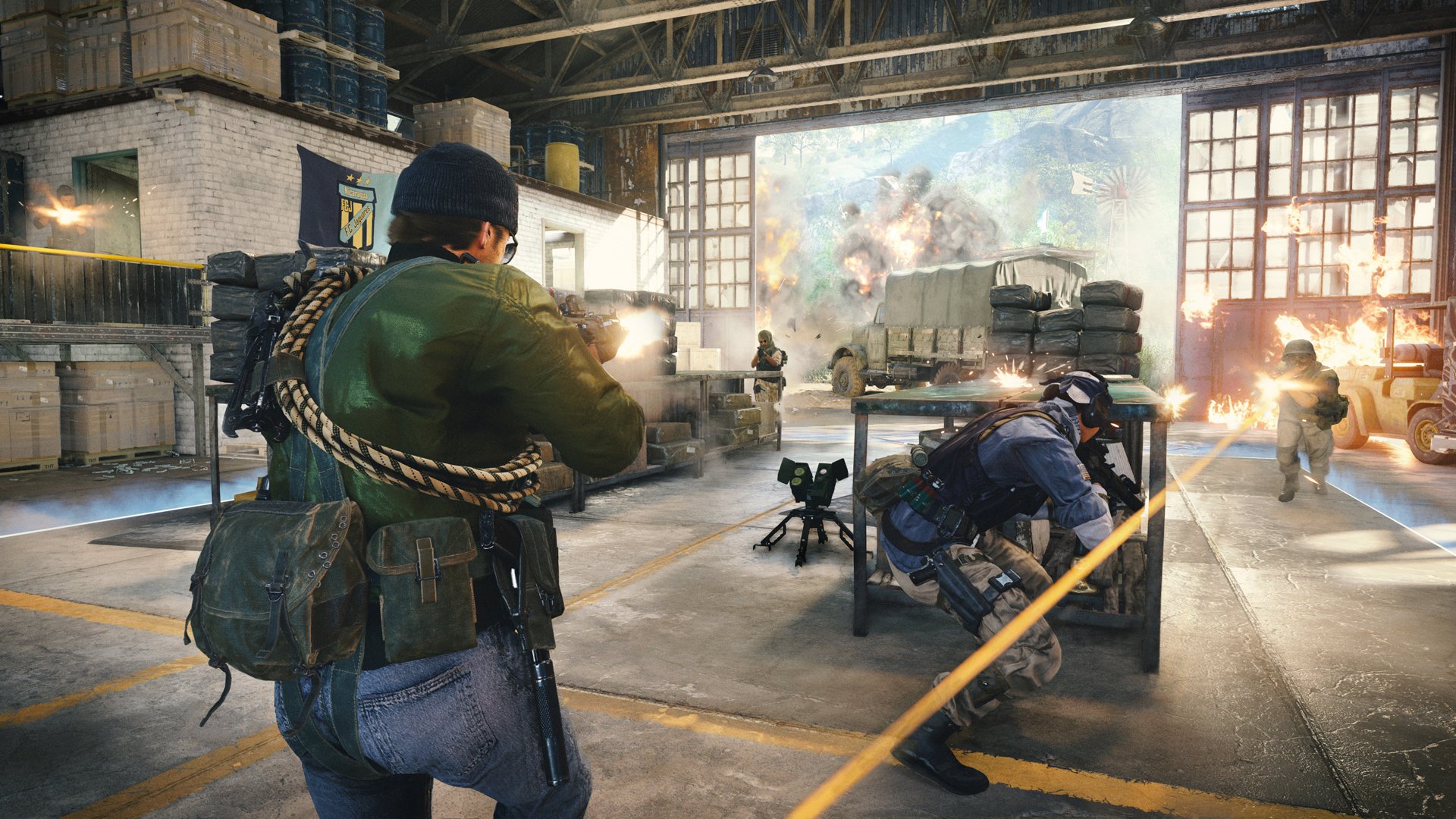 The record was previously set last year with Call of Duty: Modern Warfare’s beta, although Activision didn’t give out specific numbers for player counts or downloads.

The beta began with a PS4-exclusive weekend at the beginning of the month, but it opened up to all players on PS4, Xbox One, and PC last weekend for crossplay.

Reactions to the beta were mixed across social media channels. Many players enjoyed the fast-paced gameplay compared to last year’s CoD, but others are more concerned with things like skill-based matchmaking and map design.

Black Ops Cold War is launching with an all-new campaign that’s a direct sequel to 2010’s CoD: Black Ops, along with a robust multiplayer mode and a new, reimagined Zombies experience.