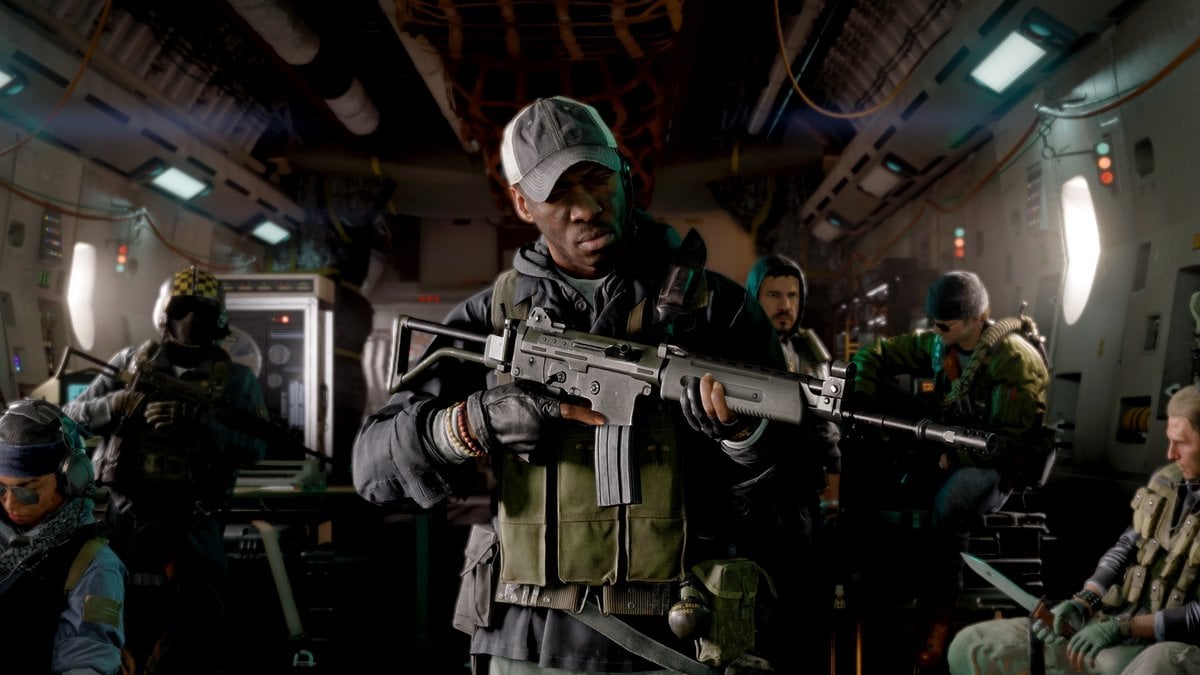 Call of Duty: Black Ops Cold War’s beta will begin on Oct. 8 as a PlayStation 4 exclusive but will return in the following weeks on other platforms.

The opening weekend will only be on PS4 and it takes place from Oct. 8 to 12. The first two days will be early access for players who pre-order the game, but the beta will be open to all PS4 players over the last two days.

The second weekend of the beta, from Oct. 15 to 19, will be available on PS4, PC, and Xbox and feature cross-play. The first two dates, again, are for pre-orders, while the second two days are open for all players on all three platforms.

All of the betas will begin each Thursday at 12pm CT, with ending times and exact timing yet to be decided.

The first beta weekend is exclusively for PlayStation 4 owners, running from Thursday, Oct. 8 to Monday, Oct. 12.

From Saturday, Oct. 10 to Monday, Oct. 12, the beta will be free to all PlayStation 4 owners. If you have a PlayStation 4 and an internet connection, you should be ready to engage, though PlayStation Plus may be a requirement in some territories.

The second beta weekend is for PlayStation 4, Xbox One, and PC owners, starting Thursday, Oct. 15 and running to Monday, Oct. 19.

If you’re a PlayStation 4 owner, regardless of whether you pre-ordered the game, you can resume and continue to play the Open Beta free for the entire second weekend period.

The first two days of the weekend—Thursday, Oct. 15 and Friday, Oct. 16—are available for early access to anyone who has pre-ordered or pre-purchased the game on Xbox One/Xbox Series X or on PC via Blizzard Battle.net respectively. If you’re an Xbox One or PC owner and want to play the second weekend of the beta for the longest possible time, be sure to pre-order. This period will be open for PS4 players. Check online here for pre-order information.

The rest of the Open Beta period, running from Saturday, Oct. 17 to Monday, Oct. 19, is accessible to all players on PlayStation 4, Xbox One, or PC. If you have an Xbox One, Xbox Live Gold is required to play. If you have a PC, a Battle.net account is required to play. Other than these prerequisites and an internet connection, you should have everything you need to play. And as a reminder, the second weekend of the beta test will include crossplay.