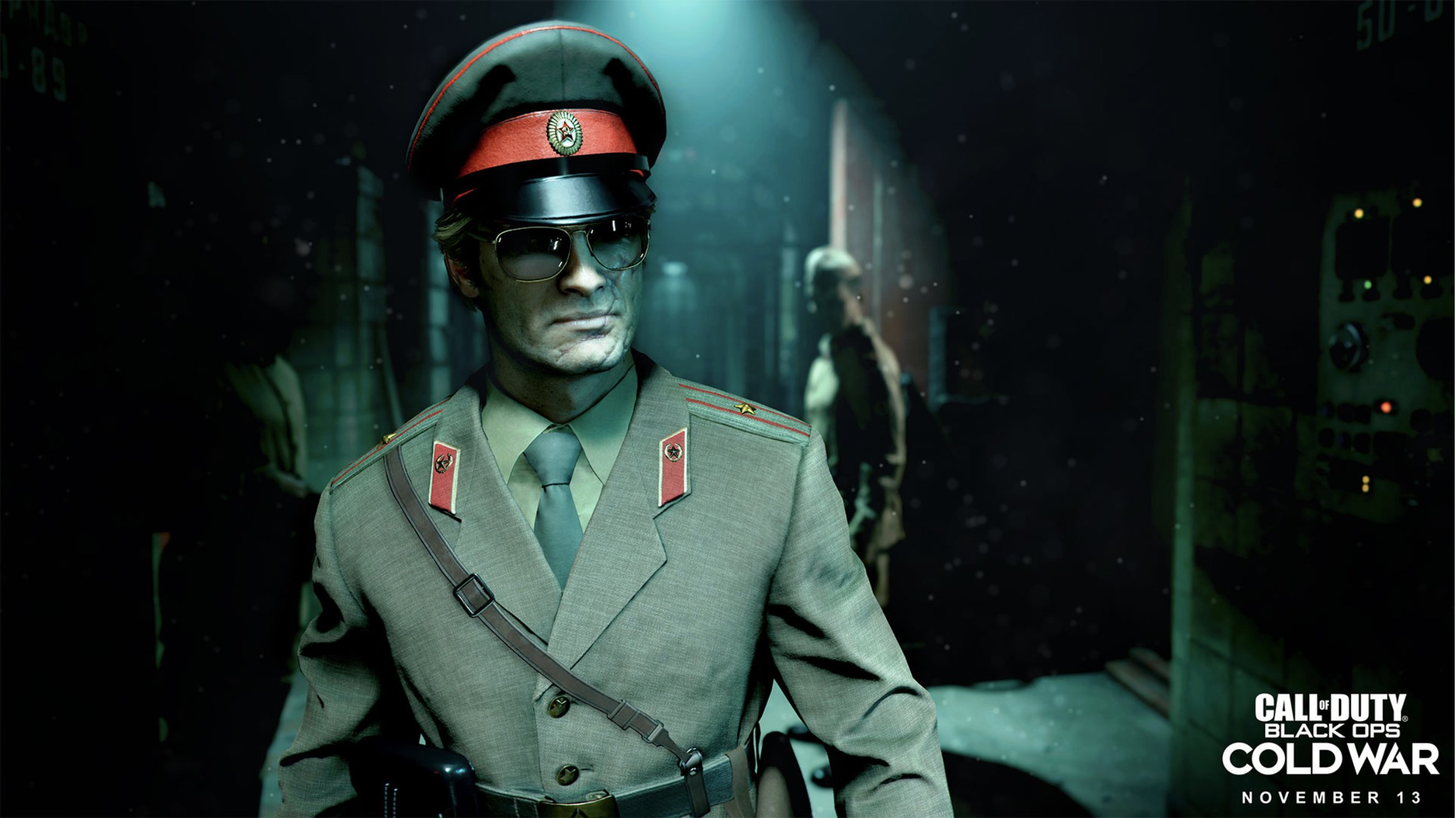 The scene featured a special meeting between top U.S. brass and some familiar faces—Mason, Woods, and Hudson from 2010’s Call of Duty: Black Ops.

Soon, the group is joined by none other than Ronald Reagan, who was the U.S. President at the time that the story takes place. They discussed a secret Russian agent who might have infiltrated the U.S. during the height of the Cold War.

The sneak peek was a welcome surprise, showing off some incredible visuals and facial motion capture that’s now possible on consoles like the PS5 and Xbox Series X.

Black Ops Cold War’s campaign takes place in 1981. Players can create their own character to fight alongside Woods, Mason, Hudson, and more. The story will feature multiple endings.

Multiplayer fans, sit tight—the multiplayer reveal for Black Ops Cold War is coming on Sept. 9. The game will be released on PS4, PS5, PC, Xbox One, and Xbox Series X on Nov. 13.