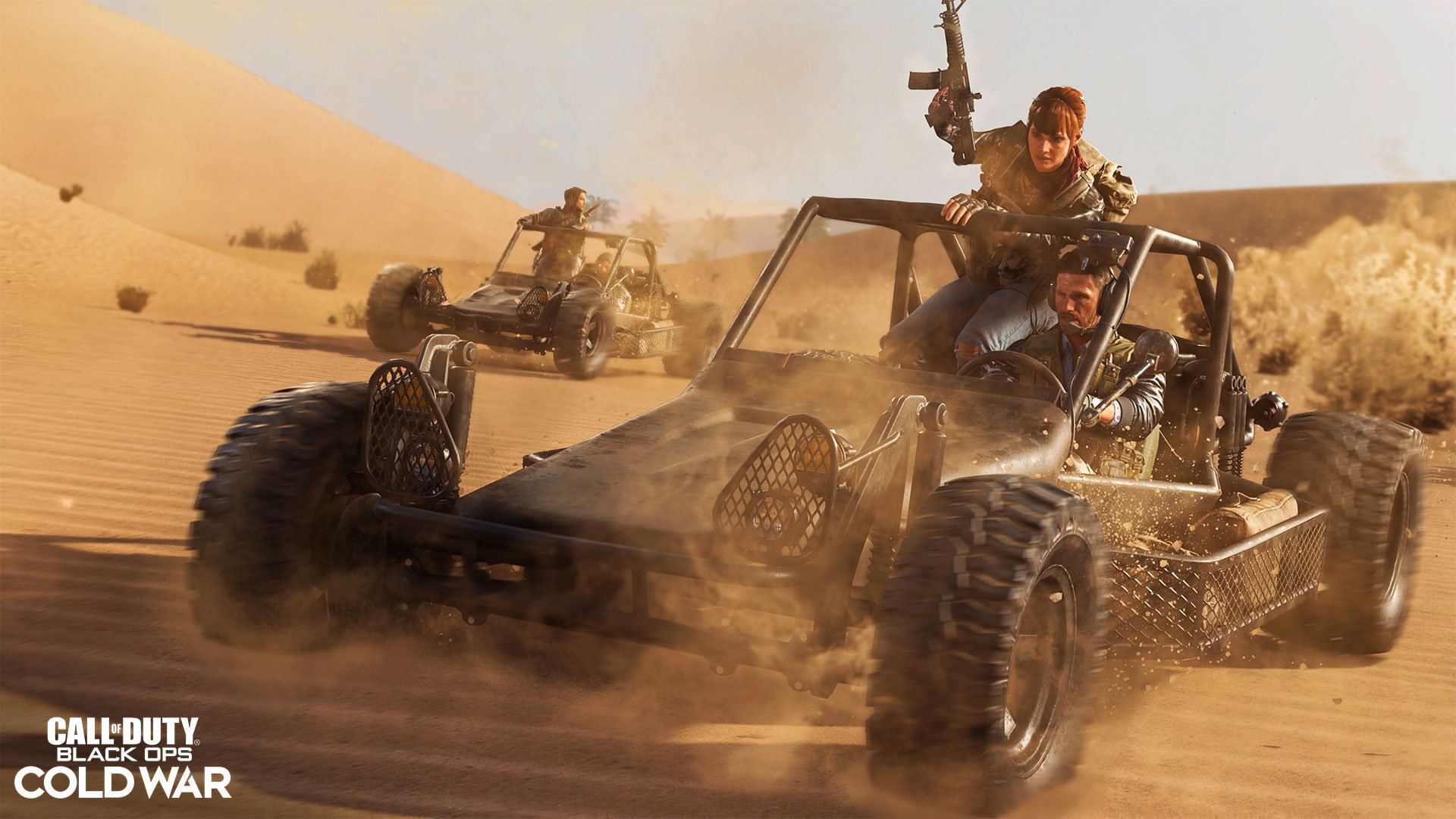 The Call of Duty: Black Ops Cold War beta will arrive this week for PS4 players and a new trailer has highlighted some of what can be expected.

The trailer has revealed that the playable modes in the beta will be Team Deathmatch, Domination, Kill Confirmed, and new modes VIP Escort and Combined Arms.

VIP Escort will be playable for the first time. The mode randomly selects one player on the defending team to be the VIP, who must be protected at all costs from the attacking team whose job it is to take them out.

The beta is exclusive to PlayStation 4 players this weekend, with an early access period beginning on Oct. 8 for players who have pre-ordered digitally. The beta opens up to all PS4 players on Oct. 10 and ends on Oct. 12.

The following weekend, the beta begins on Oct. 15 for all PS4 players along with digital pre-orders on PC and Xbox One. It opens up to all players on all three platforms on Oct. 17 before ending on Oct. 19.

Call of Duty: Black Ops Cold War will be released on Nov. 13.