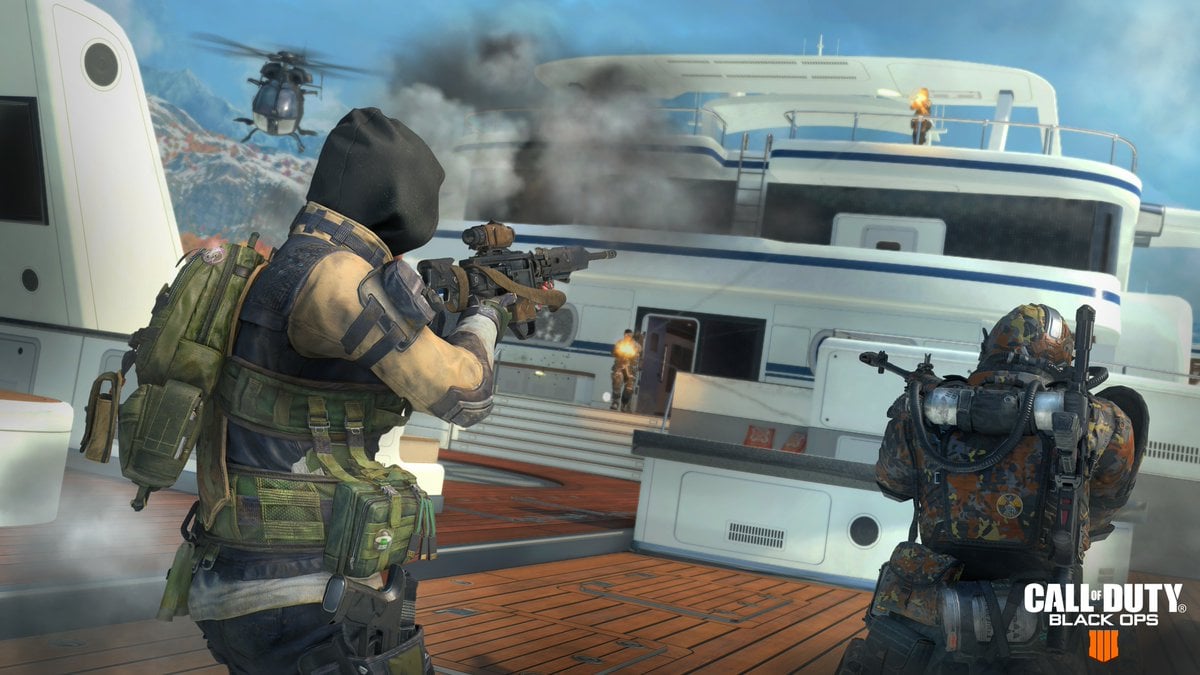 The latest update to Call of Duty: Black Ops 4 is live on PlayStation 4 and Xbox One.

Black Ops 4 update version 1.10 can now be downloaded—it’s a 10.990 GB file on PS4. Treyarch released the patch notes at 1:50pm CT, giving us insight on what is really in the massive update.

Several changes were expected to be introduced in this update, including balance tuning for the newest Specialist, Zero. Xbox and PC also received the content that PS4 players got last week.

The full patch notes are available on the Black Ops 4 subreddit.