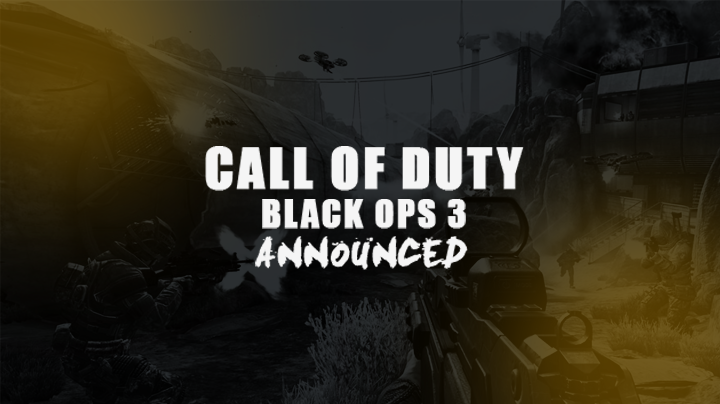 An exclusive teaser trailer was first released by the popular Call of Duty YouTuber, Trevor “TmarTn” Martn, earlier today. https://www.youtube.com/watch?v=B_CIja5rL5g&feature=youtu.be&a The teaser confirmed that the worldwide reveal for Black Ops 3 will be taking place on Sunday, April 26, 2015. The teaser included comments from the past Black Ops’ installments, and a multitude of “the numbers” spinning. Let us know your thoughts on what will be included in the Black Ops 3 Worldwide Reveal, in the comments below. Stay up-to-date on all Black Ops 3 announcements at our Twitter – @eSportsNation.