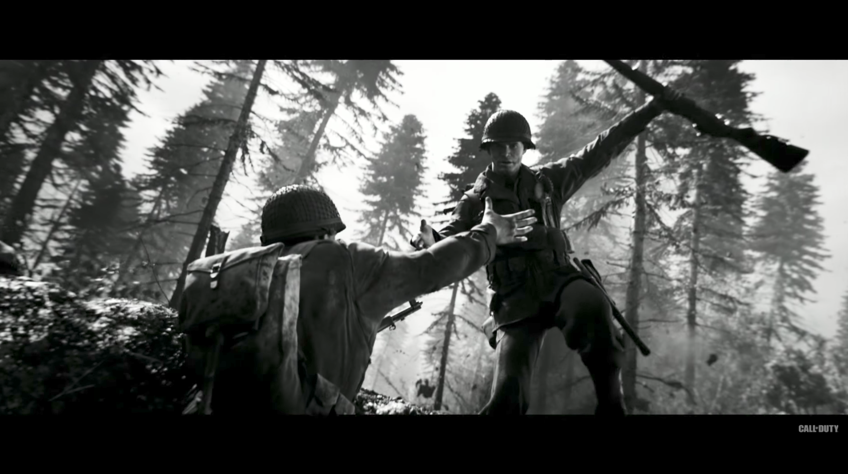 A lot of information about the Call of Duty: WWII campaign has been revealed this week—and now fans have been given a more in-depth look at the creation of the game.

The “Brotherhood of Heroes” documentary was released earlier today, showcasing the time and dedication that went into making Call of Duty: WWII an authentic World War II-era game.

Sledgehammer Games—the developer of WWII—visited historic locations across the globe to make the game as realistic as possible. Sledgehammer even enlisted the help of Martin K.A. Morgan, a World War II historian and author—and Morgan reveals a lot of information about the creation of this game in this documentary.

The “Brotherhood of Heroes” video specifically highlights three World War II areas that the Sledgehammer team traveled to—Normandy, Paris, and Ardennes. The documentary takes fans through these historic places, while also showing brief in-game clips, to depict the true emotions and conflict of the war.

Fans can’t wait to do battle in all of these historic locations when WWII is released on Nov. 3