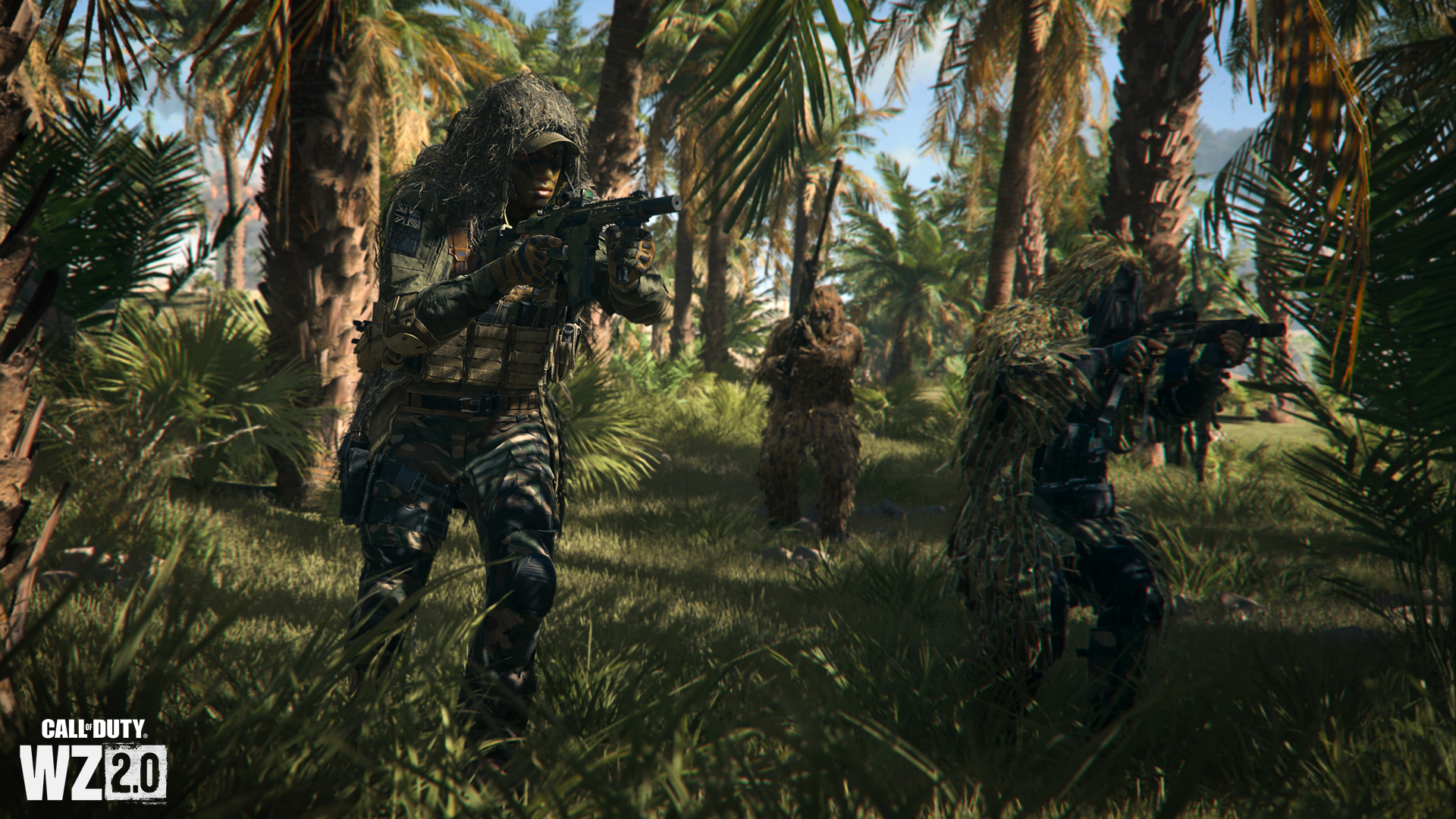 Call of Duty: Warzone 2 players will be making it rain in season two.

Infinity Ward and Raven Software have announced that changes are coming to the cash economy in Warzone 2 with the season two update, answering a much-requested change by players since the game launched in November.

The companies confirmed that there will be “more lootable cash available” on Al Mazrah, and prices at buy stations all across battle royale “are getting balanced to give you more bang for your buck.” In short, there will be more money to find and items will be a bit less pricey, making for a combination that’s sure to excite cheapskates everywhere.

For months, players have complained that ground loot cash is simply not enough on the map, especially considering Warzone 2’s heftier price tags for things like loadout drops. Both of these things will be changing soon, and it’s sure to make many players happier than they currently feel.

Infinity Ward and Raven have been teasing season two updates for weeks, previously confirming a return to one-vs-one Gulags and reverting the looting system to make items pop out of defeated enemies and loot containers, the way they used to in Warzone 1.