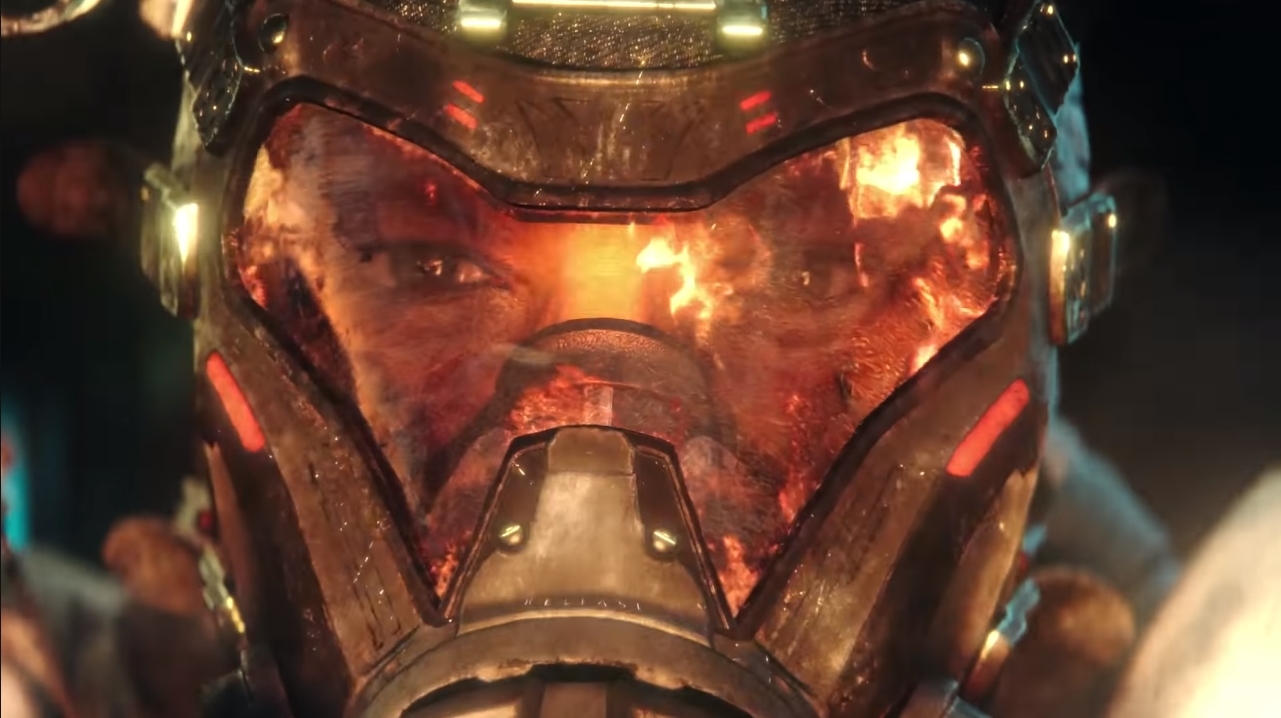 Nearly two weeks have passed since the release of Call of Duty: Black Ops 4, and players have already found the best weapons to use.

The first week and a half of Black Ops 4 has been mostly dominated by assault rifles, which are the strongest primary weapon category so far. The fully-automatic weapons are, by and large, very powerful and appear to be some of the most popular among competitive players. And while they technically do not fit in the assault rifles category, the tactical rifles, which are either semi-automatic or burst-fire, are very strong and fairly easy to use.

To help you figure out which weapons are the best at the moment, we broke the 20 primary weapons down into three tiers. While the guns are not ranked within the tiers, the first tier contains the six best weapons, with the second and third tiers featuring average and pretty poor guns, respectively.

It should come as little surprise that the ICR-7 is in the first tier. With the Grip and Grip II attachments, the gun has practically no recoil. And while it’s not the most powerful AR, its accuracy and fire rate certainly makes up for it.

While it is considered an assault rifle, the Maddox can be used extensively as a submachine gun. It lacks the damage and range that the other ARs possess, its fire rate and magazine size allows players to move around the map as if they were using a SMG.

Similarly to the Maddox, the VAPR-XKG is very versatile. Some players could definitely use it as a SMG thanks to its fire rate, but it works at range better than Maddox.

While it has a slightly decreased fire rate from the Maddox, the gun has better accuracy and range, which likely suits aggressive AR players the most.

Sure, the Maddox and VAPR can be used like submachine guns, but there’s no denying the Saug 9mm is the best SMG in Black Ops 4 at the moment.

Touting an ultra-fast rate of fire, aggressive players can use this weapon to get in the face of their opponents. The Saug is relatively accurate when compared to other submachine guns, too, allowing it to really shine when compared against the other guns in the category.

The only semi-automatic tactical rifle, the Auger DMR deals the most damage of any weapon in either the AR, SMG, or tactical rifle categories. While it appears it can’t be spammed like the FAL OSW in Black Ops II, the Auger may be the best gun in the entire game if used by a skilled AR player.

The Swordfish is the last weapon unlocked in Black Ops 4, and it seems like that’s a good thing. The four-round burst tactical rifle has superior range, fire rate, and accuracy when compared to the Auger and ABR 223, making it one of the most dangerous weapons in the game.

With the operator mod, Penta Burst, the gun can sometimes kill players with one burst.

While the sniper rifles in Black Ops 4 aren’t bad, they’re really not great either. The Paladin kills players in one shot when it hits the head, chest, or shoulders, so if you don’t hit a player in the stomach, it can be a little frustrating.

The Koshka is similar to the Paladin despite being the final sniper rifle unlocked. It has one more round per magazine, but it has slightly decreased damage. The weapon has a very minor edge over the Paladin in fire rate, though.

Like the sniper rifles, light machine guns aren’t super great unless you play very slowly and pre-aim everything. But if you do that, you can be very successful with the Titan.

The LMG holds 75 rounds in a single magazine and is the most accurate out of the three weapons in its category. With the NVIR scope, which acts a thermal sight, and other attachments such as FMJ, FMJ II, and Stock, the Titan can shut down an entire lane on a map.

The GKS is probably the third-best submachine gun. It has better range and accuracy than the MX9, but it just lacks the damage and fire rate. Maybe if it receives a slight damage buff, we could start seeing some players use it over the Saug.

There’s not a huge difference between the MX9 and GKS, but there is one, and it’d make players pull out the MX9 more often. The MX9 has a higher rate of fire and damage, which is just enough.

The Spitfire, a SMG with a very high rate of fire, has severe issues in damage, range, and recoil. Highly-skilled players may be overcome its deficiencies, but the Spitfire just can’t compete with the other submachine guns if normal players use it.

While we’re not even two weeks removed from launch, the Spitfire very may well be one of the first weapons that receive a major overhaul by Treyarch.

Often overlooked because of the rest of the assault rifles’ strengths, the Rampart 17 is not that bad of a weapon. It serves up better damage than any other AR, but it has worse range, fire rate, and accuracy, as well as less rounds per magazine. There’s no doubt that it’s not near the top of the AR category.

The KN-57 is the only assault rifle in the third tier, and that’s because it’s just not overly-impressive in anything. With the second-highest damage, you would think it would be the near the top, but its fire rate and range aren’t anything special.

Arguably the best weapon in the multiplayer beta, the ABR 223 is just not good anymore. While the Swordfish and Auger are some of the best weapons in the game, the ABR lacks of the range, accuracy, and punch it would need to overcome the other tactical rifles.

There’s a legitimate argument to be had for the Cordite to replace the Spitfire in the second tier, but they’re both not very good. The Cordite has slightly better range and damage, but its still a really weak gun that can’t be used a lot until a buff arrives.

The Hades has the highest rate of fire among the three LMGs, but its relatively low damage really hinders the gun’s usefulness. It can be used effectively, like the Titan, by slower-paced players, though.

With better damage than the Titan, the VKM 750 isn’t awful. But it’s just not good, and that’s because of its rate of fire, accuracy, and mobility, which are all the worst of the three LMGS.

To finish out the third tier are two sniper rifles. The Outlaw, which has the best accuracy in the category, is only a one-shot kill to the head or upper chest, making it even more difficult to use.

The SDM is the only semi-automatic sniper rifle, which unsurprisingly means it has the lowest damage. It is a two-shot kill most of the times, but at that point, you’d probably be better off using the Auger DMR.