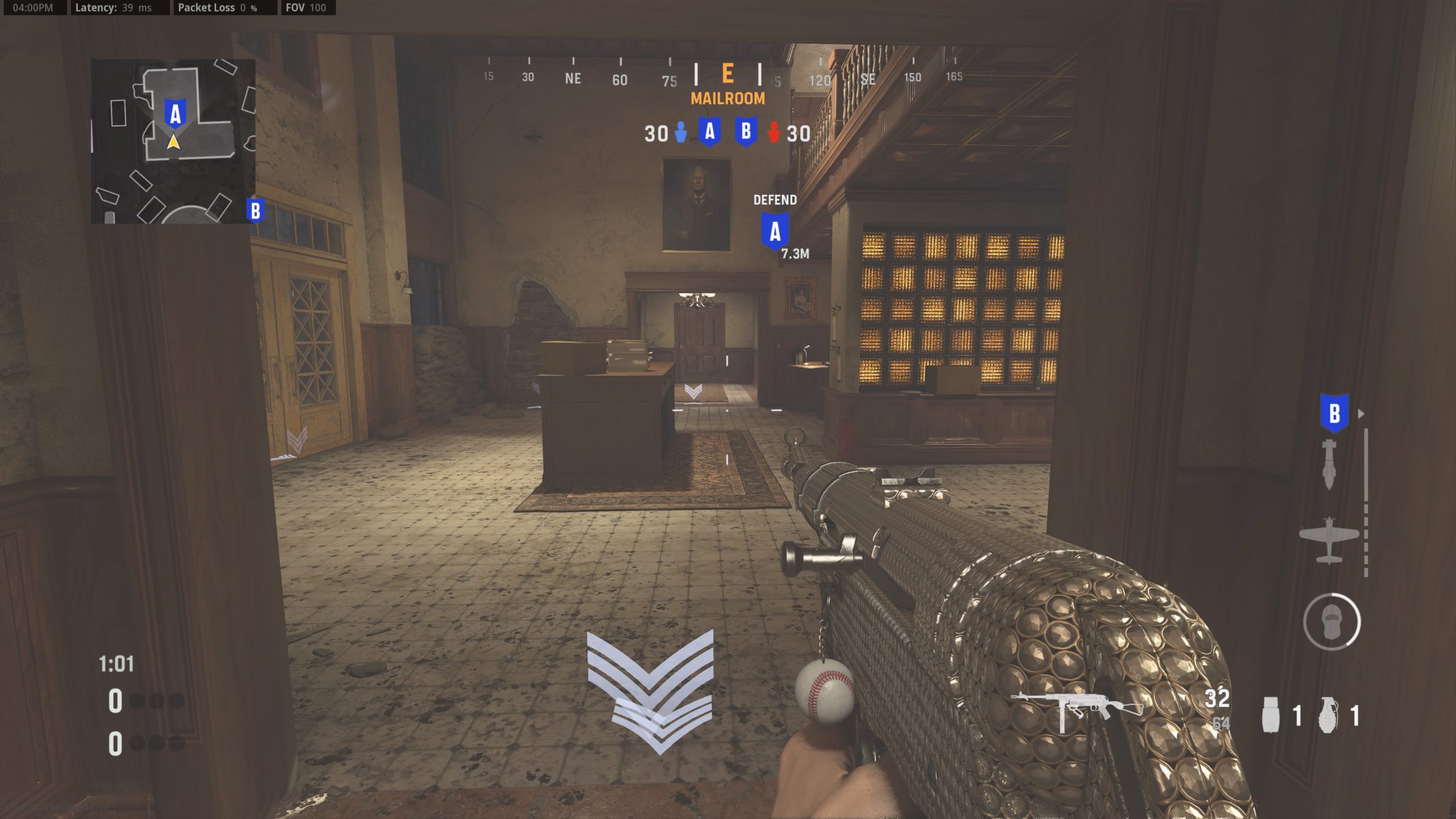 A third Control map is finally being brought into the ruleset for competitive Vanguard halfway through the 2022 Call of Duty League season.

Berlin will now be an option for CDL teams in Vanguard’s third game mode, the league announced today. Berlin joins Tuscan and Gavutu as the Control maps in professional play moving forward.

Throughout the first half of the 2022 CDL season, Tuscan and Gavutu were the only Control maps in the official ruleset. As a result, due to the map veto process in CDL play, the team that got to veto a Control map heading into a best-of-five series effectively got to pick what would be played in map three by removing the only other option. Now, with Berlin added to the mix, both teams should get to veto a Control map and the remaining option will be played as map three in a best-of-five series.

“We’ve been eager to add maps to our competitive rotation and the pros have been testing map viability for the past few weeks,” CDL general manager Daniel Tsay said. “We will be adding Berlin to the Control map pool for #CDL2022, this will take effect for Challengers this upcoming weekend as well as the Pro-Am Classic.”

If the current map layout available in Vanguard private matches is up to date with what the CDL pros have been testing, the two zones on Berlin Control should be located in Mailroom and A Search and Destroy or P1 Hardpoint.

CDL fans should have their first chance to see Berlin Control in action at the Pro-Am Classic event, which is set to take place from May 5 to 8. The 2022 Call of Duty League regular season will get back underway with the start of Major Three online qualifiers on May 13.