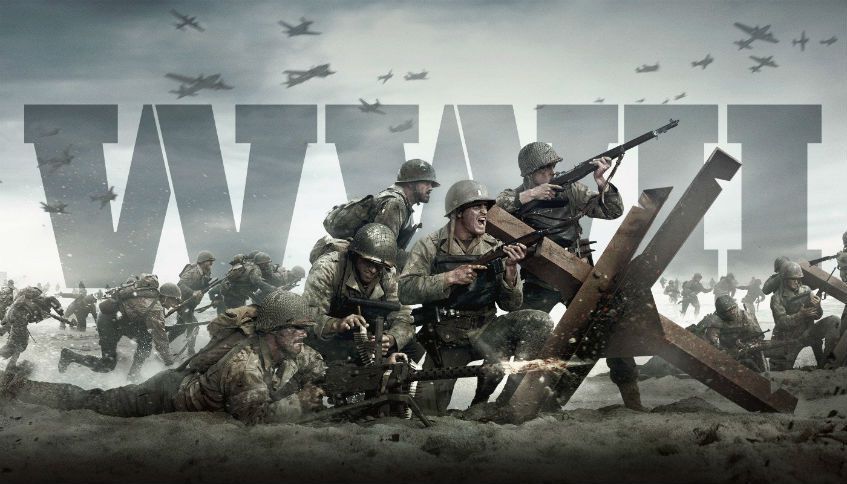 Two NFL players are set to be a part of the upcoming installment in the Call of Duty franchise.

Several Pittsburgh Steelers players spent their day off playing Call of Duty: WWII. It appears that Le’Veon Bell and Alejandro Villanueva will also be in the game itself, according to Bell on Twitter.

Bell, the Steelers’ All-Pro running back, tweeted out two screenshots of virtual characters representing himself and Villanueva—a 6’9″ offensive lineman for the Steelers. Bell and Villanueva will reportedly be a part of WWII’s new social platform, Headquarters, according to the Pittsburgh Post-Gazette.

Bell is an explosive playmaker on the gridiron, and the Michigan State product has always enjoyed playing video games—especially Call of Duty.

Villanueva likes playing Call of Duty too, but he also connects with the franchise in a different way. After attending the United States Military Academy, Villanueva enlisted in the United States Army in 2010 and completed three tours of duty in Afghanistan.

Players can see Bell and Villanueva both in action when Call of Duty: WWII is released on Nov. 3.