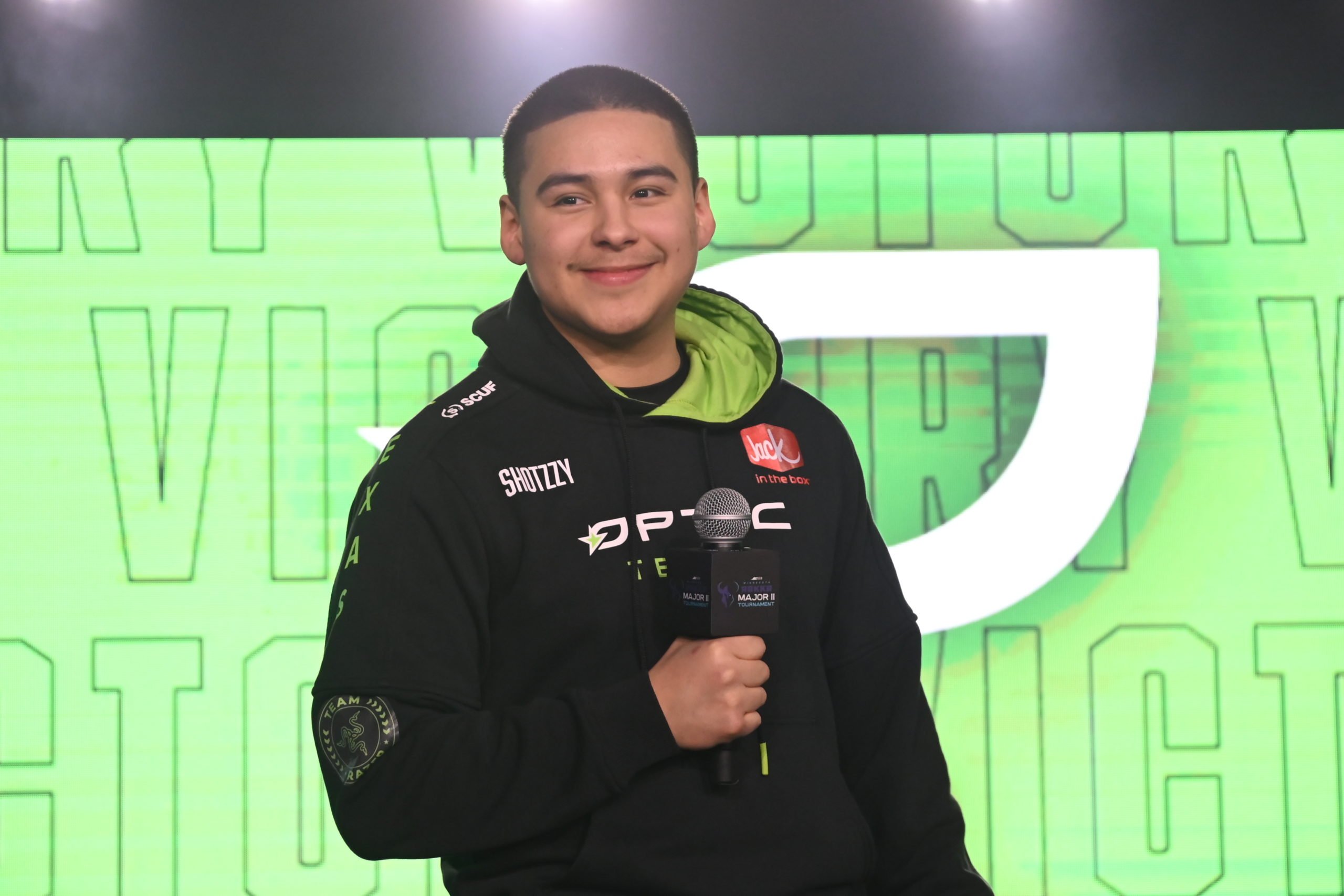 OpTic Texas, an extension of OpTic Gaming, has been sponsored by SCUF for the last ten years, a milestone that the organization hit on April 28 of this year. However, despite the organization’s controller preference, Shotzzy prefers to play with SCUF’s rival, Battle Beaver. Players have debated which controller brand is better for as long as competitive Call of Duty has been around but the Call of Duty League and other teams have always been sponsored by SCUF regardless of player preference.

There are little few differences between SCUF and Battle Beaver outside of preference. Both companies off controller modifications for PlayStation and Xbox with the ability to change colors, triggers, and more. SCUF has sponsored the CDL since franchising and, regardless of sponsorship, each CDL team has its own branded SCUF controller for fans to buy. Atlanta FaZe is the exception, as they recently announced Battle Beaver as the official controller for their team.

Shotzzy reached out to Bailey shortly before Champs, which begins on Aug. 4, to hopefully obtain a controller. Bailey went on to post a poll on his account, asking his followers whether or not he should help Shotzzy out with the conflicting sponsorship with SCUF. This was combined with a leaked private message from Shotzzy to Bailey, specifically asking to be hooked up. Following the leaked messages, Bailey went on to say that he has helped Shotzzy out “more than most”. According to Bailey OpTic Texas’ change in management styles has made the Vanguard season “incredibly difficult” to help the pro player out. Bailey has since deleted these tweets, and Shotzzy nor OpTic Texas has publicly commented on the situation.