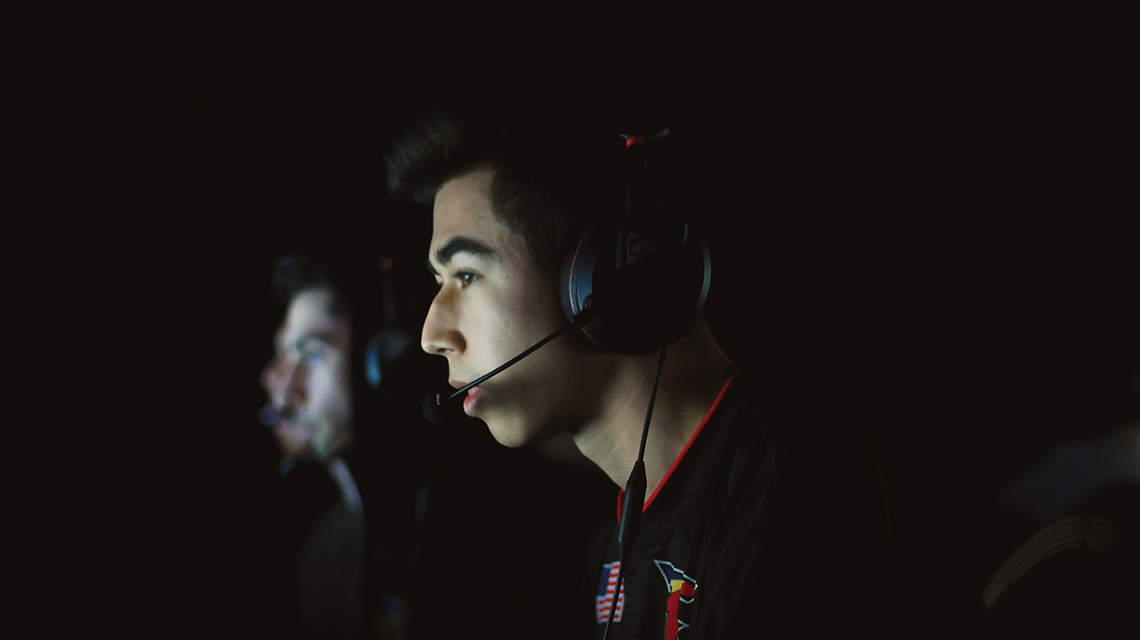 One in-game feature that most professional Call of Duty players have recently been complaining about is called snaking. This form of movement was prevalent in older, boots-on-the-ground Call of Duty games, but it appears to be making a comeback in Call of Duty: Infinite Warfare.

Snaking is a form of movement where the player goes in and out of prone rapidly to make it extremely difficult for opposing players to shoot them. A lot of professional players believe that this movement needs to be fixed or removed from the game because it is so difficult to shoot someone who is snaking.

Last night, FaZe Clan’s Dillon “Attach” Price, made a pretty compelling case for why snaking is such a problem in a YouTube video.

In the video, Attach explains and demonstrates how to properly snake in Infinite Warfare. Then, Attach recruited some of his Twitch live stream subscribers to try and kill him while he’s doing it.

Attach had five subscribers shooting at him while he was snaking behind certain objects on Breakout and Scorch, and they couldn’t kill him. These players were able to hit a few shots on him here and there, but never more than one or two hitmarkers at a time.

Then, Attach had some of his subscribers snake behind a few random objects on Scorch while he tried to shoot them. This part of the video showed the other perspective of what it looks like to snake, and as you could probably guess, Attach was unable to kill these players while they were snaking.

This video proved just how overpowered snaking is right now in Infinite Warfare—and if it isn’t Infinity Ward’s top priority in the next patch, it should be.