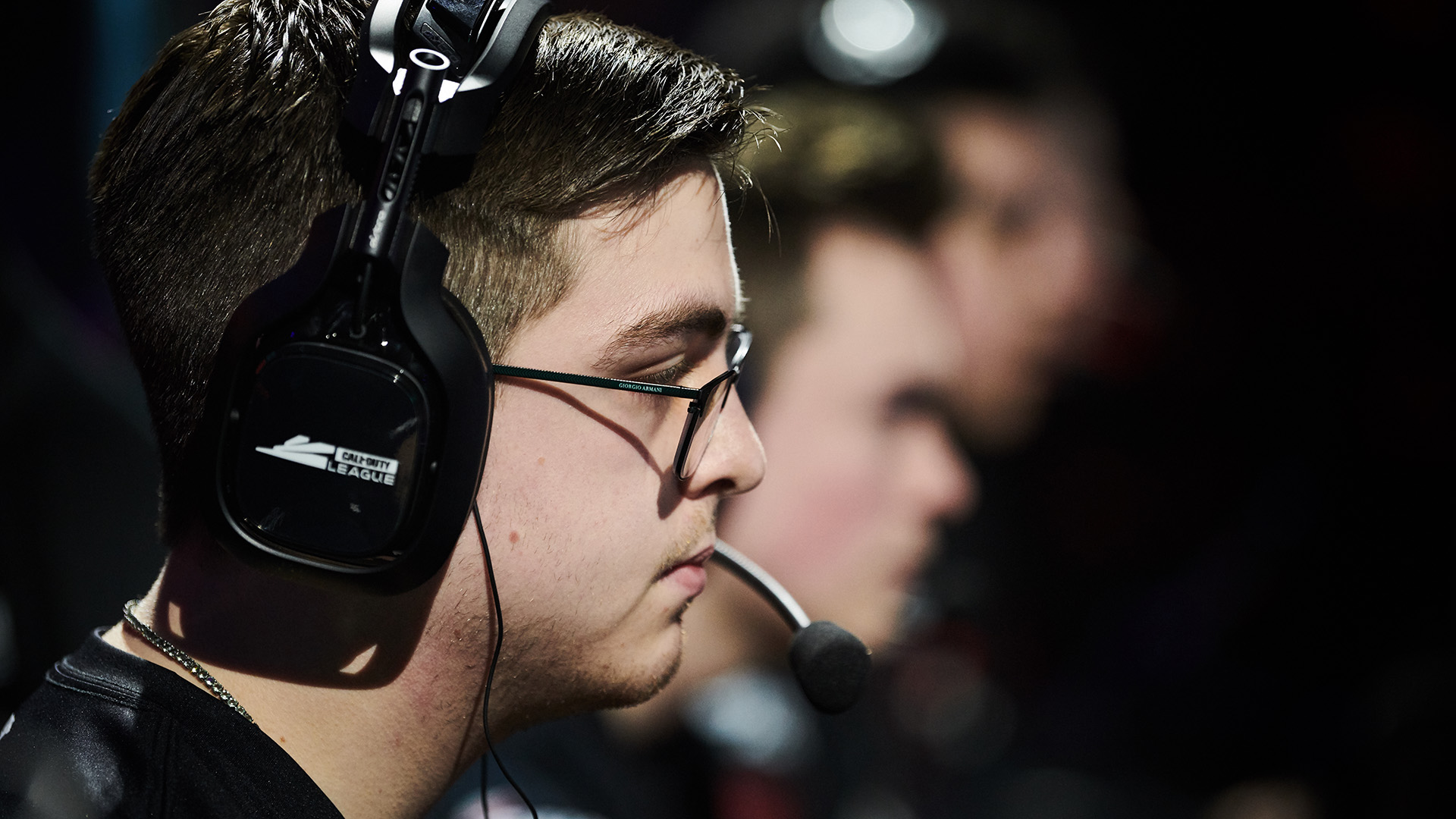 The Atlanta FaZe are back at the top of the Call of Duty League.

FaZe defeated the New York Subliners in seven games in the grand finals of the Stage Three Major today, winning the $200,000 grand prize and reclaiming the top spot they held for most of the 2021 season. This is Atlanta’s second Major title of the season after they dominated the Stage One Major in March.

For the first time this season, however, FaZe were forced to fight through the losers bracket to get to the grand finals after losing to the Subliners in the winners bracket finals yesterday. The 3-2 loss to New York was only Atlanta’s second overall loss at a Major event this season, but they made sure not to repeat the same mistakes in their best-of-nine rematch today.

Following their second victory over the Toronto Ultra this week, FaZe dropped map one, Garrison Hardpoint, to the Subliners. A 6-5 win on Checkmate Search and Destroy evened up the series and seemed to be a major turning point in the matchup. After that map victory, FaZe rattled off decisive wins on Garrison Control and Moscow Hardpoint, the latter of which being the Subliners’ second loss in Hardpoint in Stage Three—FaZe handed NYSL their first HP loss yesterday.

The Subliners attempted to keep the series close with a 6-3 win on Miami Search and Destroy, but Atlanta clutched up on Checkmate Control to move just one map away from another championship. On Raid Search and Destroy, a map Atlanta lost to Toronto a few hours earlier, FaZe decimated New York in seven rounds.

The tournament victory extends FaZe’s lead over the rest of the league in CDL Points. Atlanta now have 340 points, 100 more than the Subliners, who moved into second place with their first Major grand finals appearance. FaZe are also now well in the lead in terms of match and map win percentages in case of tiebreakers—Atlanta are 22-4 in matches and have won 69 percent of their matches.

FaZe and the other 11 CDL teams will return to official play on May 27 when Stage Four group play begins.