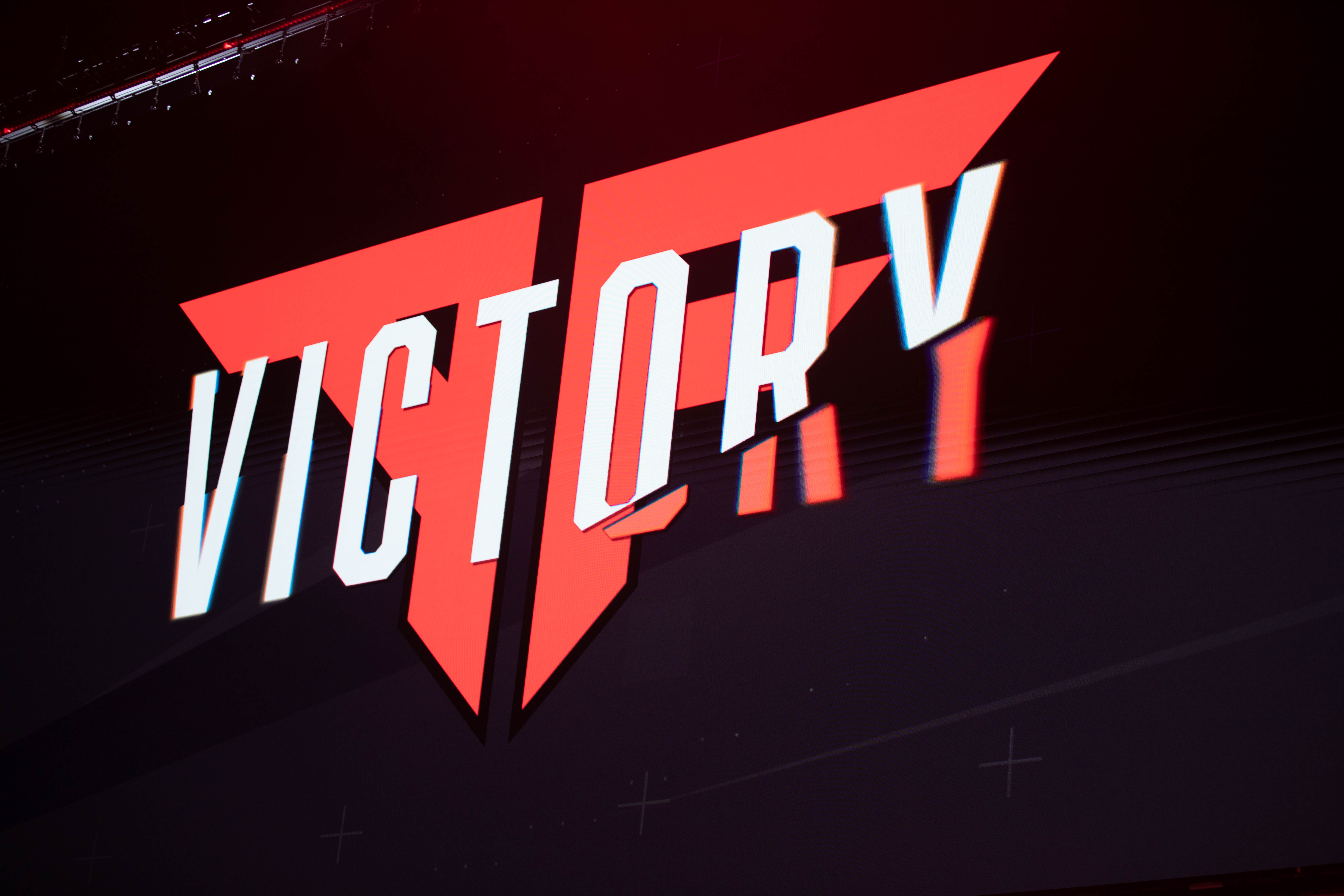 Atlanta FaZe improved to 4-0 in the 2021 Call of Duty League season today, and as a result, locked up first place in Group B of the league’s first stage.

With a victory over their regional rivals, the Florida Mutineers, Atlanta made it impossible for any other team to topple them in group play. OpTic Chicago, the only team that can tie FaZe in the group standings, would finish in second place due to the head-to-head tiebreaker.

Atlanta’s win against Florida was anything but simple, however. In a near reversal of their matchup in the preseason Kickoff Classic, the Mutineers opened the series with a Hardpoint win to take an early lead. FaZe, who lost both Search and Destroy maps to Florida in that preseason meeting, dominated Moscow Search and Destroy today to even the series.

FaZe took game three, Garrison Control, as well as game four, Moscow Hardpoint, to end the series. In the final map, Slacked struggled mightily, finishing 8-20. His teammates all had more than 20 kills, with Skyz topping the entire lobby with 30 kills.

As the No. 1 seed in Group B, Atlanta will begin the first CDL Major in the winners bracket and receive a round bye. They will play the winner of the Group A second seed vs. Group B’s third seed in winners bracket semifinals. Similarly to the 2020 CDL Championship, Atlanta will only need to win two matches to reach the grand finals of the Major.

Florida are in a much more difficult position. With a 1-3 record, they are in a two-way tie for fifth place with the Los Angeles Guerrillas, who they defeated on Feb. 22. The Mutineers also have the unfortunate task of facing OpTic to conclude their group matches. A loss in that matchup would almost ensure they would begin the Major in the losers bracket.

FaZe can finish up group play with a perfect 5-0 record on Feb. 27 at 2pm CT, when they face the Paris Legion.