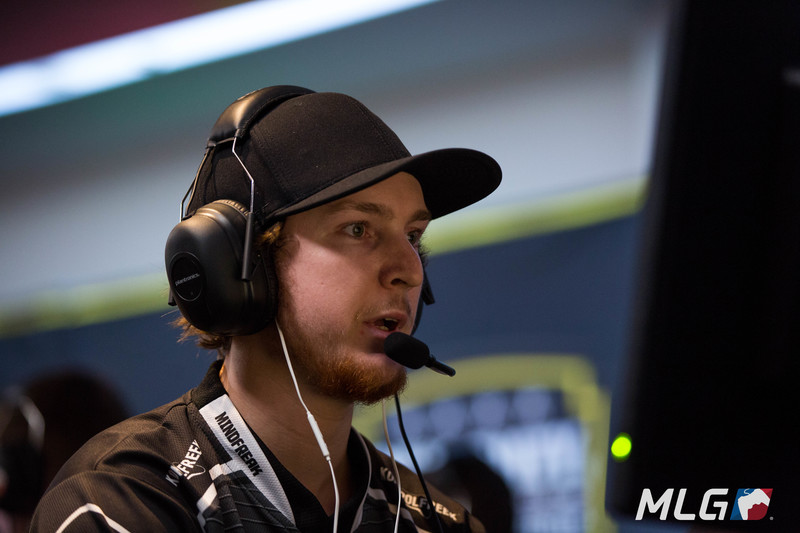 Hopey’s team, which includes James “Macka” McKenzie, Jack “Rival” Prendergast, and Mark “Zepa” Zepackic, won’t split up, according to Hopey. Although they’re without an organization, the team will play under the name HRZM.

At the 2017 Call of Duty World League Championship, Hopey and Zepa competed as a part of Mindfreak Black. In one of the biggest surprises of the tournament, the team outperformed the more well-known Asia-Pacific teams, such as Mindfreak and Tainted Minds, as they became the only APAC team to make it past the group stage.

HRZM has been one of the best teams in the APAC region so far in WWII. Although they haven’t won an APAC CWL 2K, the team has placed in the top four in four of the six tournaments, including a second-place finish in the Dec. 3 competition.

Despite their solid domestic performances, the team didn’t attend the CWL Dallas Open in December. A few days after Dallas, Zepa revealed via Twitter that the team received permission from Athletico to look for a different organization to represent.

When nothing of substance came up and an organization wasn’t found, the team made their departure from Athletico on Saturday. Although Zepa tweeted that his team had a team pass for the event, the team will not be attending the CWL New Orleans Open on Jan. 12.

With Mindfreak securing the only APAC spot in the CWL Pro League, HRZM will presumably turn their attention to the National Circuit, where they’ll compete against seven of the best teams in Australia. National Circuit play begins on Jan. 26, according to the Call of Duty World League schedule.