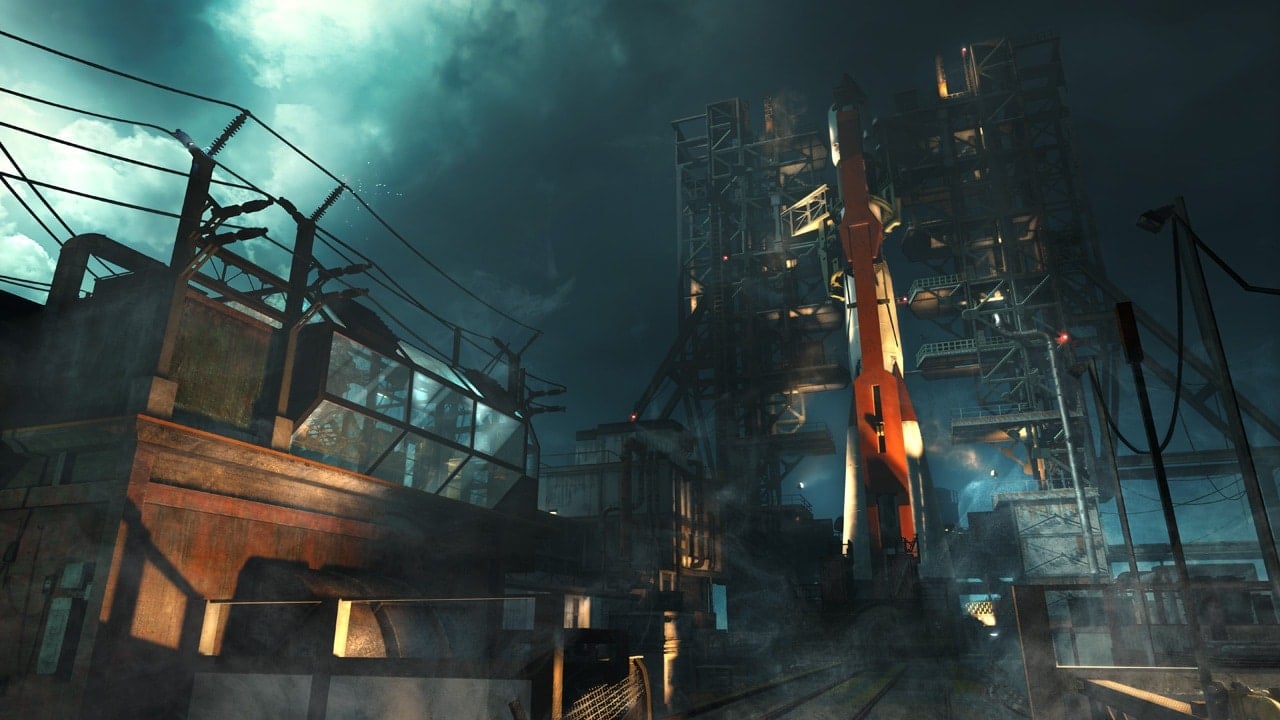 Gameplay from the remastered version of the first Call of Duty: Black Ops DLC zombies map was released earlier today—and fans are going crazy over how amazing it looks.

Ascension is one of the eight maps being remastered in Zombies Chronicles for Call of Duty: Black Ops III, and today zombie-playing YouTubers were allowed to publish a sneak peek of the map.

Set in an abandoned Soviet cosmodrome, Ascension introduced the Call of Duty zombies community to several unique tactics and equipment.

The map starts with players riding a lunar lander down into a black-and-white centrifuge room, with all color wiped from the screen. Color can only be restored to the map by turning on the power switch toward the top of the map’s main building.

Some of the equipment that was introduced in Ascension includes the Gersh Device and Matryoshka Dolls. The Gersh Device is a tactical grenade that projects a black hole, slowly pulling any nearby zombies into the void. The Matryoshka Dolls, as the name suggests, is a doll-shaped tactical grenade that explodes four times. A smaller doll pops out of a larger one, acting like an extremely lethal cluster grenade.

When Ascension was released in 2011, it also introduced players to two new perks: PhD Flopper and Stamin-Up. PhD Flopper unfortunately isn’t available in the remastered version of this map, but it was an extremely fun perk that prevented self-inflicted damage and caused an explosion when players dolphin-dove; an in-game mechanic that doesn’t exist in Black Ops III.

Stamin-Up, on the other hand, is in the remastered version of Ascension, and has become a staple zombies perk since it was first introduced six years ago. Stamin-Up allows players to sprint faster and for a longer duration, which is crucial for escaping and surviving in this game mode.

But, arguably the most memorable—and annoying—addition made to Ascension was the inclusion of the Space Monkeys. Space Monkeys replaced the Hellhounds as the boss zombies on Ascension, and they definitely caused many headaches over the years.

Instead of directly attacking the players, the Space Monkeys tried to destroy the perk machines spread out across the map. If they were successful, the players would lose that perk and were forced to re-buy it in a later round. While the Space Monkeys might have seemed small and harmless at first glance, they most certainly were not.