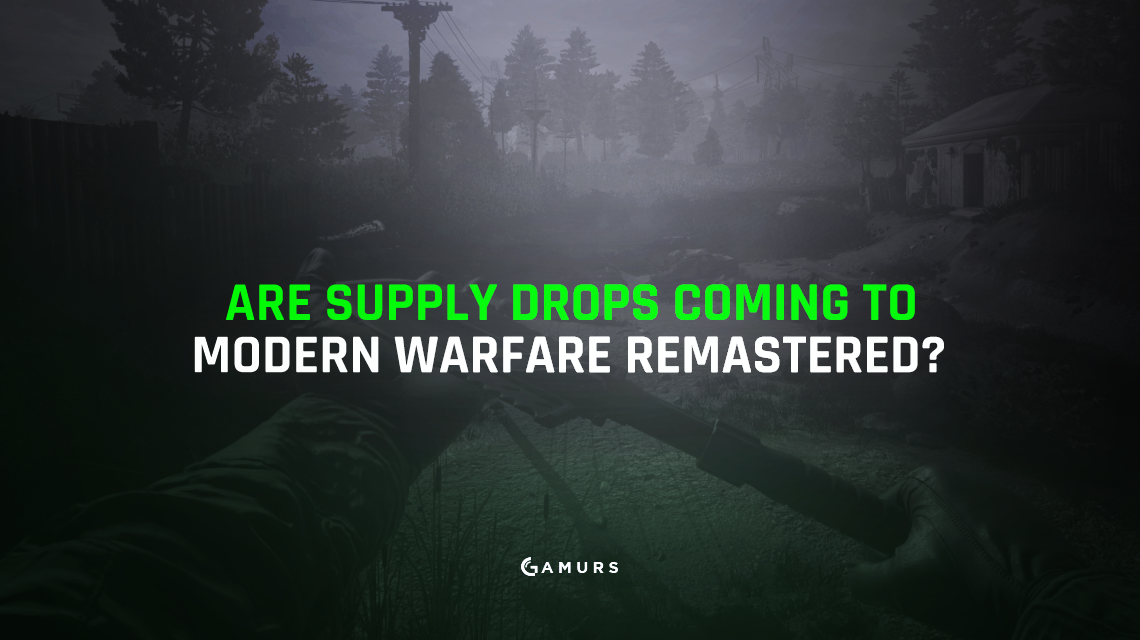 A Reddit user has found some interesting files in the PC version of Modern Warfare Remastered. In a post by Semyel on the MW Sub-Reddit, details of the datamined files reveal numerous weapons from other Call of Duty titles and even references to “loot” and a “dealer,” leading to speculation that a Supply Drop-type system is either in the game for the future or was at the very least scrapped at some point in development.

Check out some of the weapons below:

It’s not entirely uncommon for games to have leftover files from aspects in the game that have been scrapped or changed. But with a general negative outlook on Supply Drops in the CoD community, the possibility that they may be in the works in the future for MWR is also concerning.

Videos of the weapons in action have since been taken down by Activision.

Do you think Supply Drops are coming to MWR or is this just scrapped material? Let us know in the comments below and follow @GAMURScom on Twitter for further esports coverage.