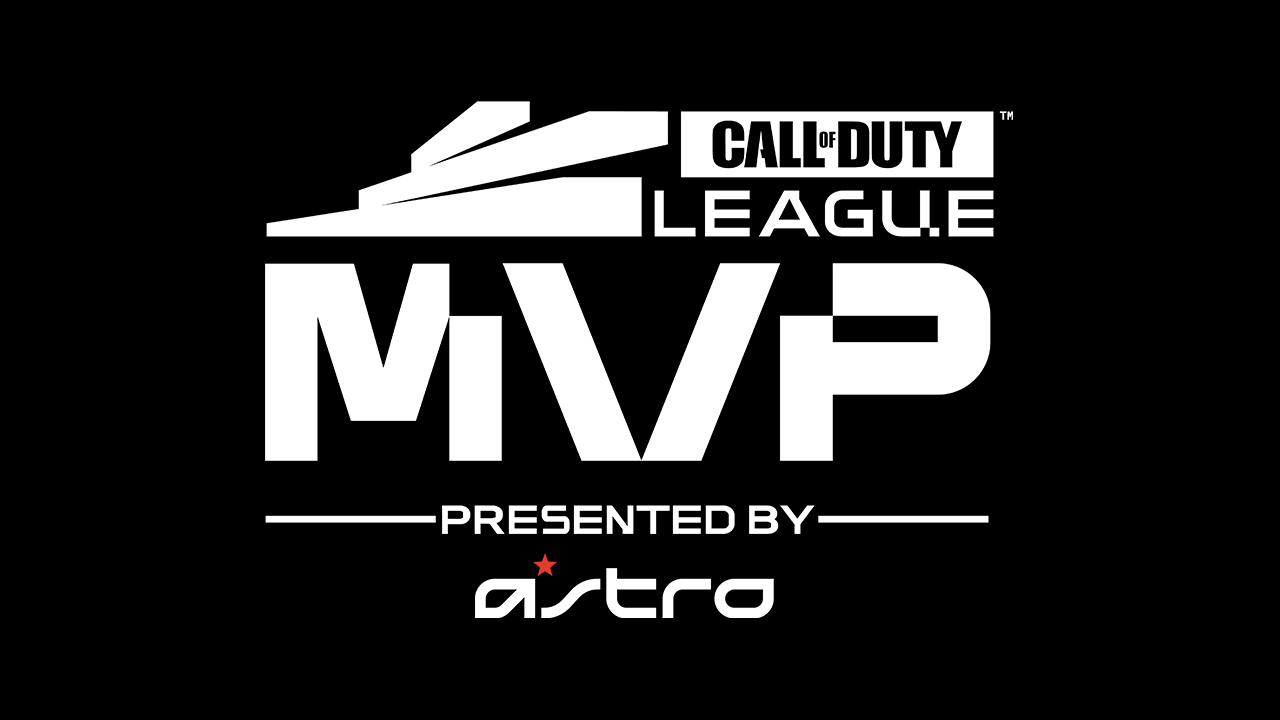 The winners of both the regular season and postseason MVP awards will be chosen by “analysts and casters,” according to the league.

“In addition to a lifetime of bragging rights, MVP winners will receive a trophy and a custom ASTRO headset to commemorate the feat,” the league said.

The official CoD League account posted a Twitter poll with four potential candidates: Cellium and Simp of the Atlanta FaZe, Slasher from OpTic Gaming L.A., and Shotzzy from the Dallas Empire.