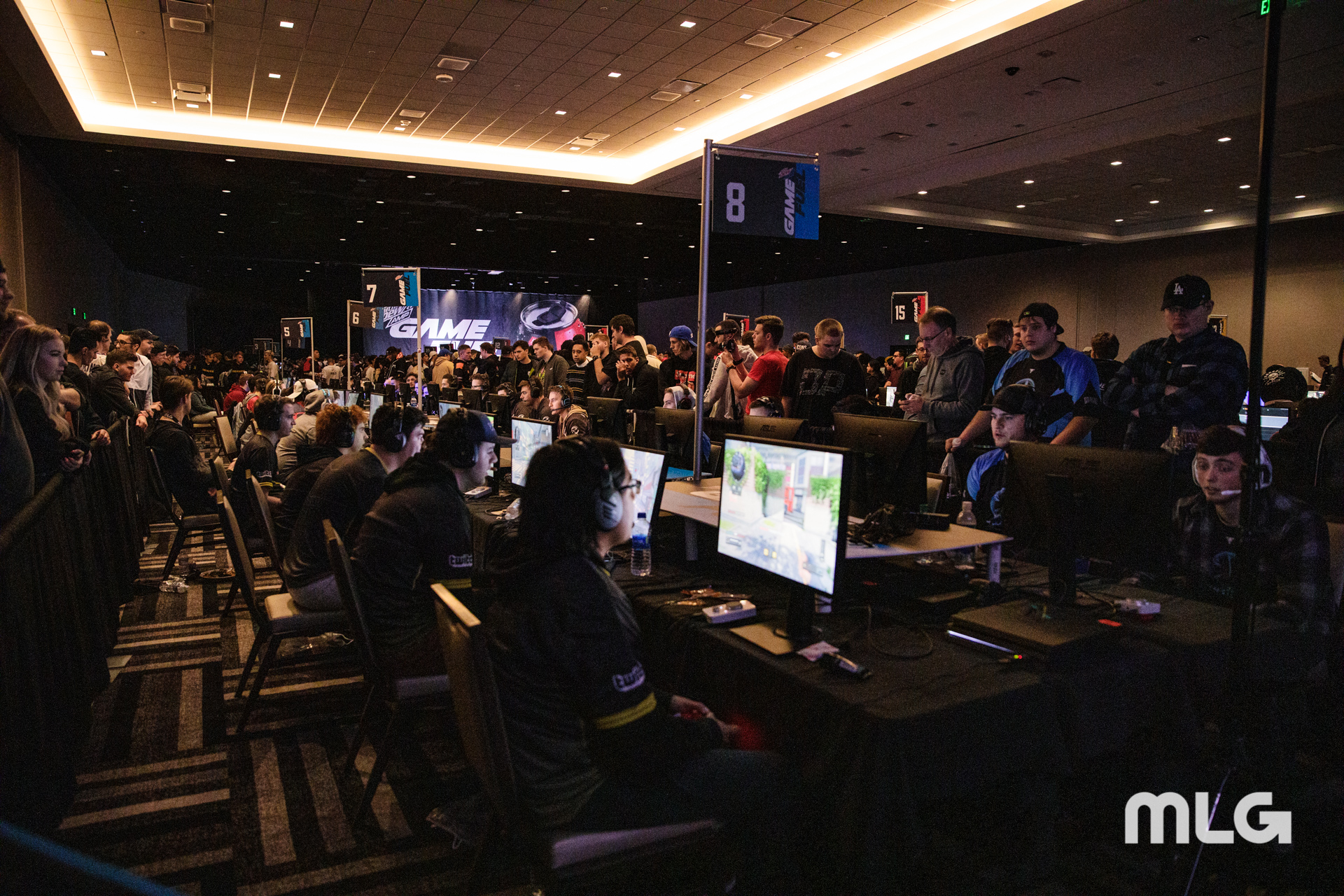 A Call of Duty player has pulled out of the CWL Pro League Qualifier that begins Wednesday, claiming they have been affected by a sickness that will prevent them from playing in the tournament.

Joey “SupremeAgility” Torres, who was slotted into Mazer Gaming’s roster, informed his teammates and organization he would be unable to play in the CWL Pro League Qualifier in Columbus, Ohio. The tournament, which runs from Wednesday to Sunday, serves as the final chance for teams to qualify for the 2019 CWL Pro League, the premier league in CoD esports.

SupremeAgility’s sudden departure from Mazer was quickly followed by the deactivation of his Twitter account, leading even more fans and fellow players to doubt the legitimacy of his sickness. SupremeAgility also claimed he had a sickness that would prevent him from playing at the CWL Las Vegas Open in December, when Raised By Kings were forced to find a European substitute just a day before the event began.

G2 Esports’ Martin Chino and eUnited’s Tyler “aBeZy” Pharris commented on the situation on Twitter separately, and both condemned SupremeAgility’s late departure from Mazer. Chino, who is apparently sick heading into the qualifier, said he would never “leave [his] teammates out to dry on a life-changing moment,” and that there should be consequences for SupremeAgility.

MLG commentator Ben “Benson” Bowe called for SupremeAgility to be banned from future events, or a community-wide blacklisting, which would effectively stop him from joining teams and practicing against professional players.

Mazer Gaming released a brief statement via Twitlonger several hours after news broke of SupremeAgility’s exit from the team, confirming that “SupremeAgility has come down with a terrible sickness which caused him to deactivate his Twitter account, and will be unable to attend the event.”

The organization said it was working on a solution where it could use a substitute, which was eventually permitted by MLG. Mazer will use “Vivid” at the CWL Pro League Qualifier, the organization revealed via Twitter.