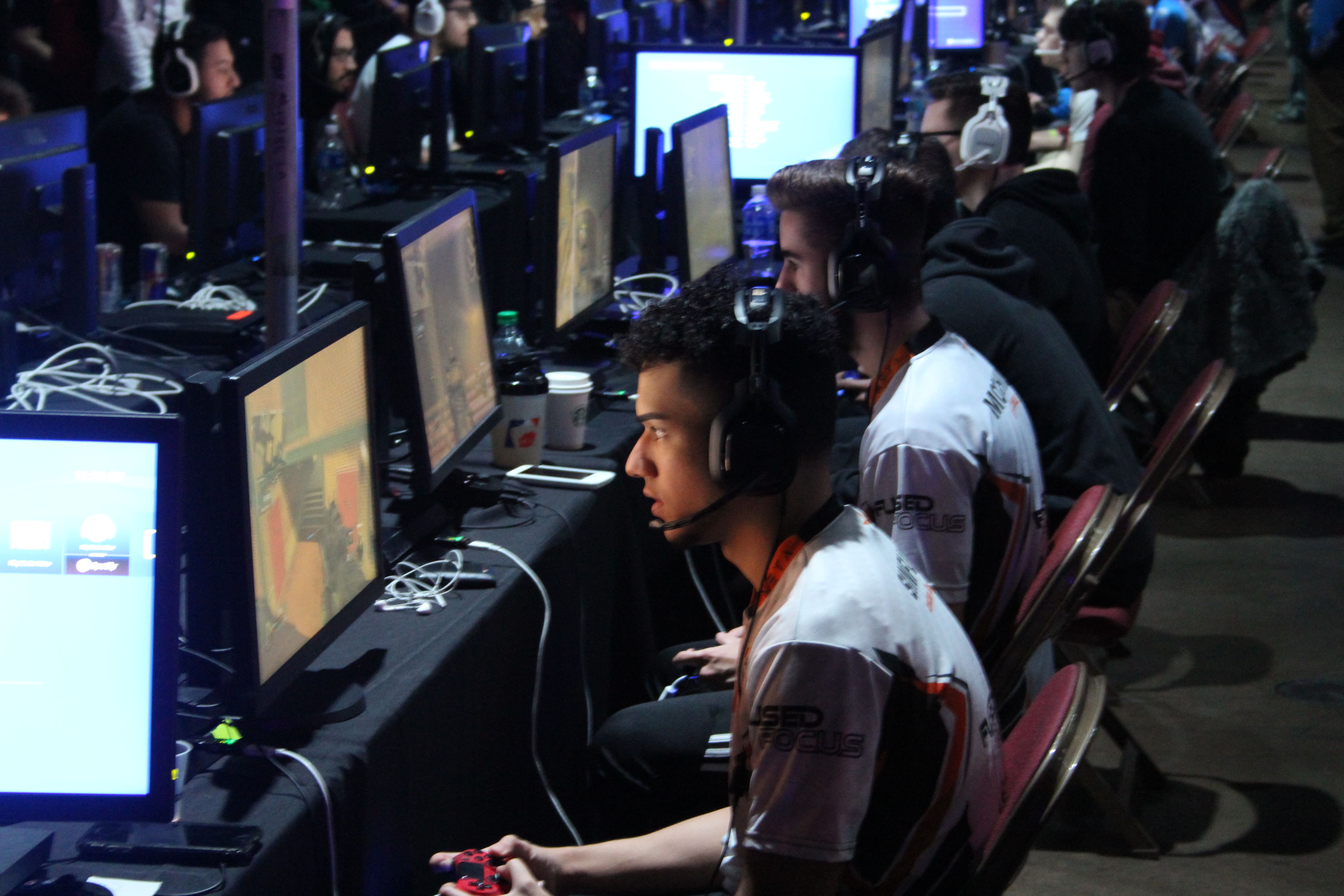 After a hot start to the Call of Duty: Infinite Warfare season, Allegiance has overhauled its roster in a bid to address its faltering form.

The roster consisting of Jonathan “SinfuL” Baez, Steve “Mochila” Canle, Matthew “Royalty” Faithfull, and Remington “Remy” Ihringer earned a fourth place finish at the Call of Duty World League Vegas Open in December. But, Allegiance didn’t see the same success in 2017, placing top 16 in only one of the three major international LAN events.

A top 40 finish at CWL Dallas in March was the final straw, which led Allegiance to announce a major roster overhaul last night. Mochila, Royalty, and Remy all left the organization, and Allegiance will rebuild its team around SinfuL by bringing on Dakota “Nova” Williams, Mehran “Mayhem” Anjomshoa, and Austin “Believe” Smith.

Nova, Mayhem, and Believe are all relatively new players in the Call of Duty scene. The trio most recently competed together under SetToDestroyX, finishing in the top 16 at CWL Dallas last month. Combined with the veteran leadership of SinfuL, who has been competing since Call of Duty: Modern Warfare 2, this revamped Allegiance roster could turn some heads in the coming months.

“They’re new talent who have proved they can hold their own, time and time again,” SinfuL told the team’s website. “I feel with my experience and leadership, along with their raw talent and explosive capabilities, we’ll be able to do something none of us have ever done before.”

This new Allegiance lineup will have roughly two months to prepare for the next LAN event, CWL Anaheim, which is scheduled to take place on June 16 to 18.