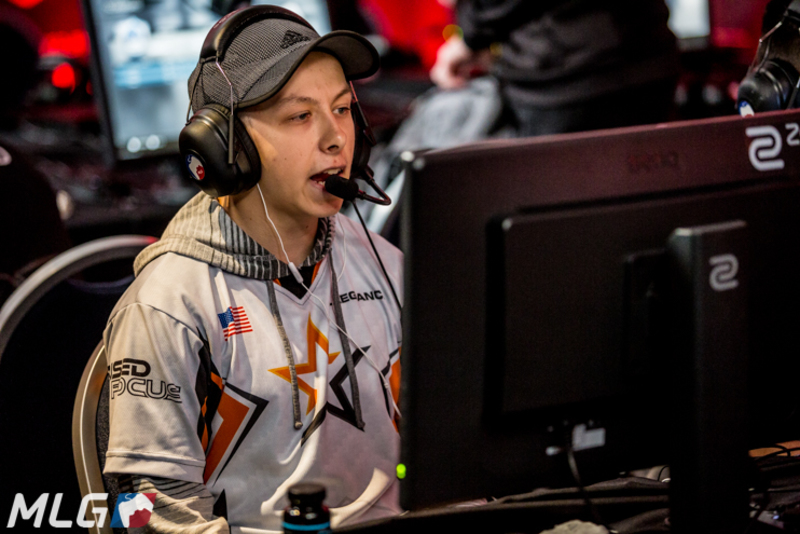 On Aug. 3, 2017, Allegiance revealed its decision to leave the esports scene. But just 28 days later, the organization is back in full effect and has already signed a team for the next installment in the Call of Duty franchise.

“After the impressive finish by the ALG Call of Duty squad in Orlando, we received many inquiries to revive Allegiance,” Hall said. “Today we are excited to share we have received backing from a private group to continue our professional esports journey. Allegiance’s first talent acquisition is one of the rosters that was under the brand prior to closing.”

The first team that Allegiance has re-signed is its Call of Duty roster that produced a top 12 finish at the 2017 Call of Duty World League Championship earlier this month.

It’ll be interesting to see what other games Allegiance decides to expand into now that the organization is officially back in the esports scene. But we do know that its team of young slayers will be preparing for the upcoming season of Call of Duty: WWII, which is set to start later this year.