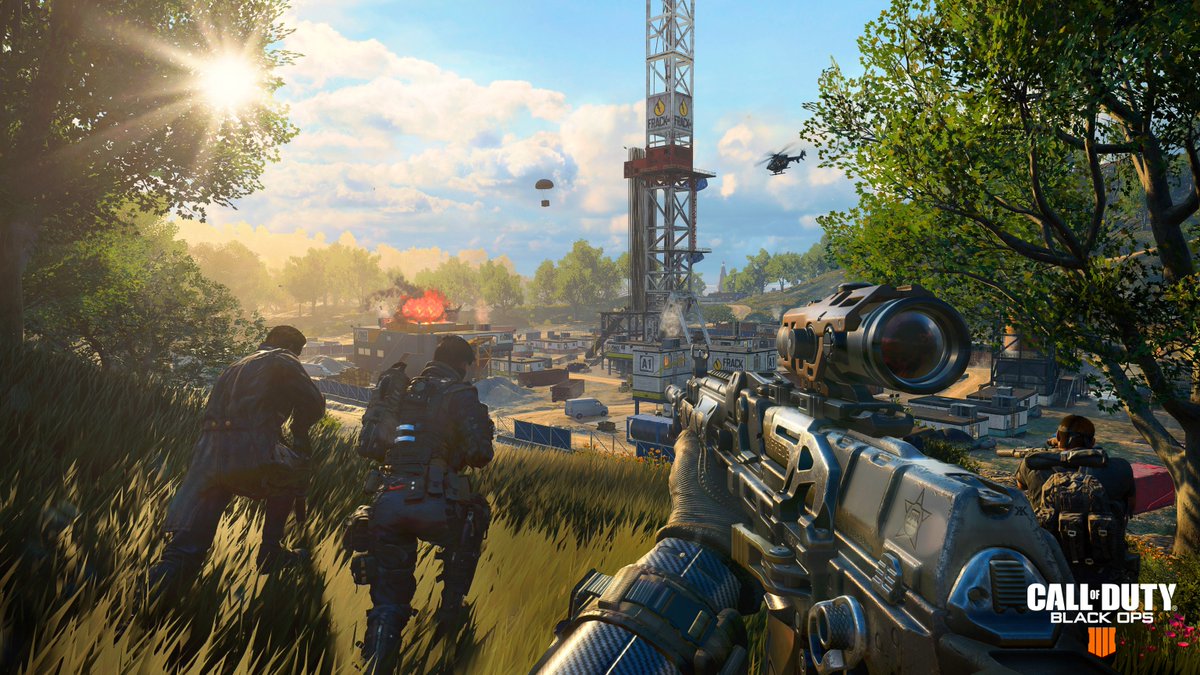 An alleged leak of a canceled map for Call of Duty: Blackout has fans speculating about what it could mean for the future of Call of Duty: Warzone.

The image was posted on Twitter earlier today and has been circulating ever since, with many speculating that the map or a version of it could be coming to Warzone soon.

For weeks, Activision has been teasing a catastrophic event in the current Warzone map, Verdansk, involving zombies. With season two scheduled to end in a couple of weeks, we could see a new battle royale map.

Blackout was the battle royale mode in 2018’s Call of Duty: Black Ops 4, but it was only available in the game itself so it didn’t gain nearly as much popularity as the free-to-play Warzone.

The Ural Mountains map has been rumored for Warzone for some time as part of its Black Ops Cold War integration, but this particular map could have been scrapped entirely if it was meant to be a Blackout sequel. It could also have been repurposed for Warzone, too, but that’s all speculation at this point.

If the above tweet disappears, it’s likely due to DMCA takedown notice from Activision, which would lend credence to its authenticity. But for now, it’s just a rumor.