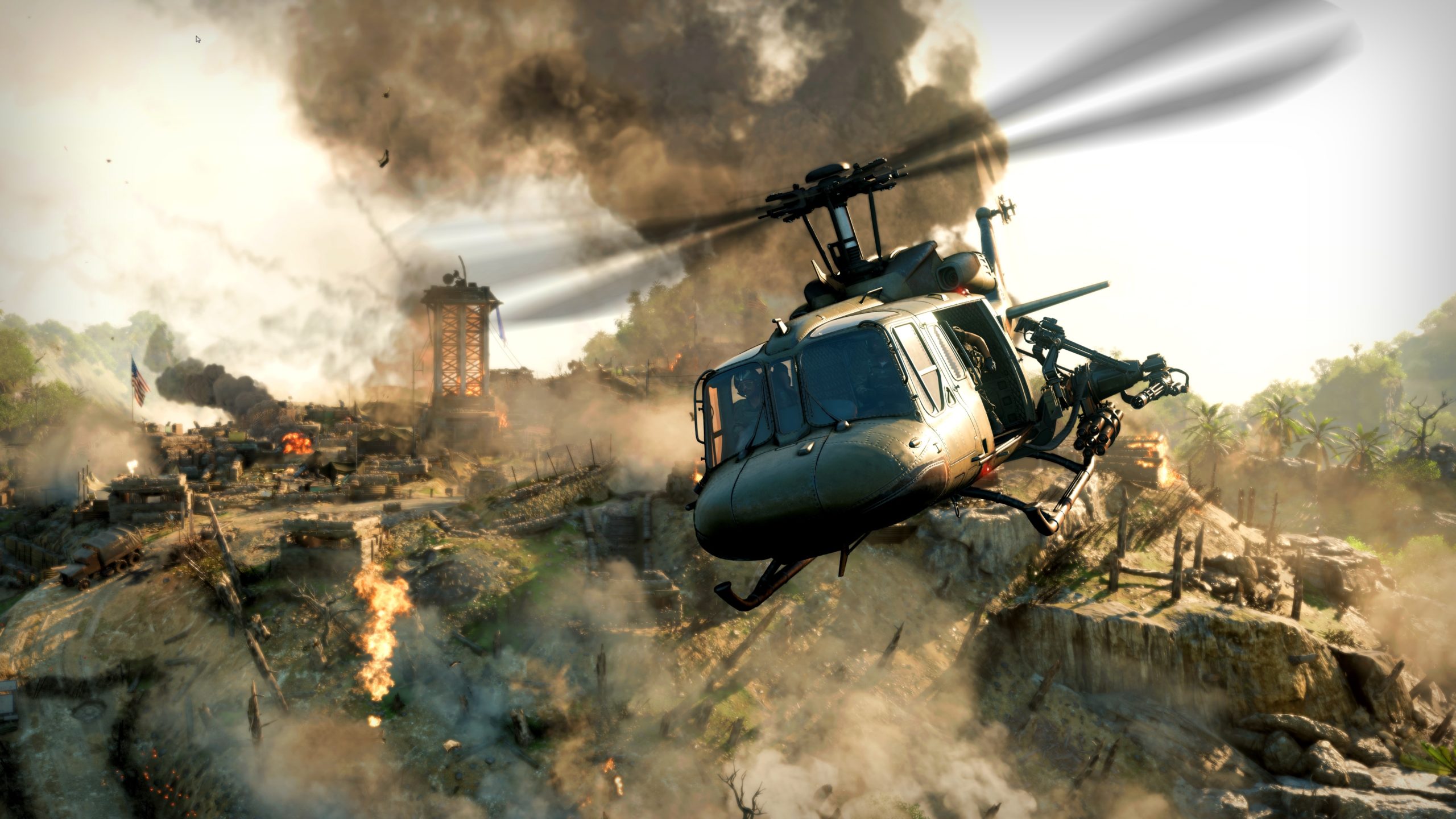 There’s nothing like sitting in the seat of a Chopper Gunner and unloading on a Call of Duty map.

That feeling is back in Call of Duty: Black Ops Cold War, along with many more options, with the game’s scorestreaks. It’s time to pop off in pubs and dominate.

Unlike Modern Warfare‘s killstreaks, Black Ops Cold War uses scorestreaks, which means you rack up points by getting kills, playing the objective, shooting down enemy air support, and more.

In Black Ops Cold War, score carries over even after you die but at a much slower rate. If you want the big streaks, you’ll need to stay alive and rack up score to get them.

Here are all of the scorestreaks in the game.

Reveal enemy positions through the Fog of War. Cooldown: 90 seconds.

Reduces incoming bullet damage. Destroyed after it absorbs too much damage. Cooldown: 120 seconds.

Airdrop a random Scorestreak. Crate self-destructs after use. Cooldown: 90 seconds.

A semiautomatic handgun that delivers lethal damage to anywhere on the body.

High-Altitude Reconnaissance Plane that shows both enemy position and direction on the mini-map. Cooldown: 60 sec

Lay waste to enemy infantry and vehicles from the cockpit of a powerful VTOL jet. Cooldown: 90 seconds.

Be the gunner in a close air support helicopter. Cooldown: 60 seconds.

Be the gunner in a close air support gunship. Cooldown: 90 seconds.