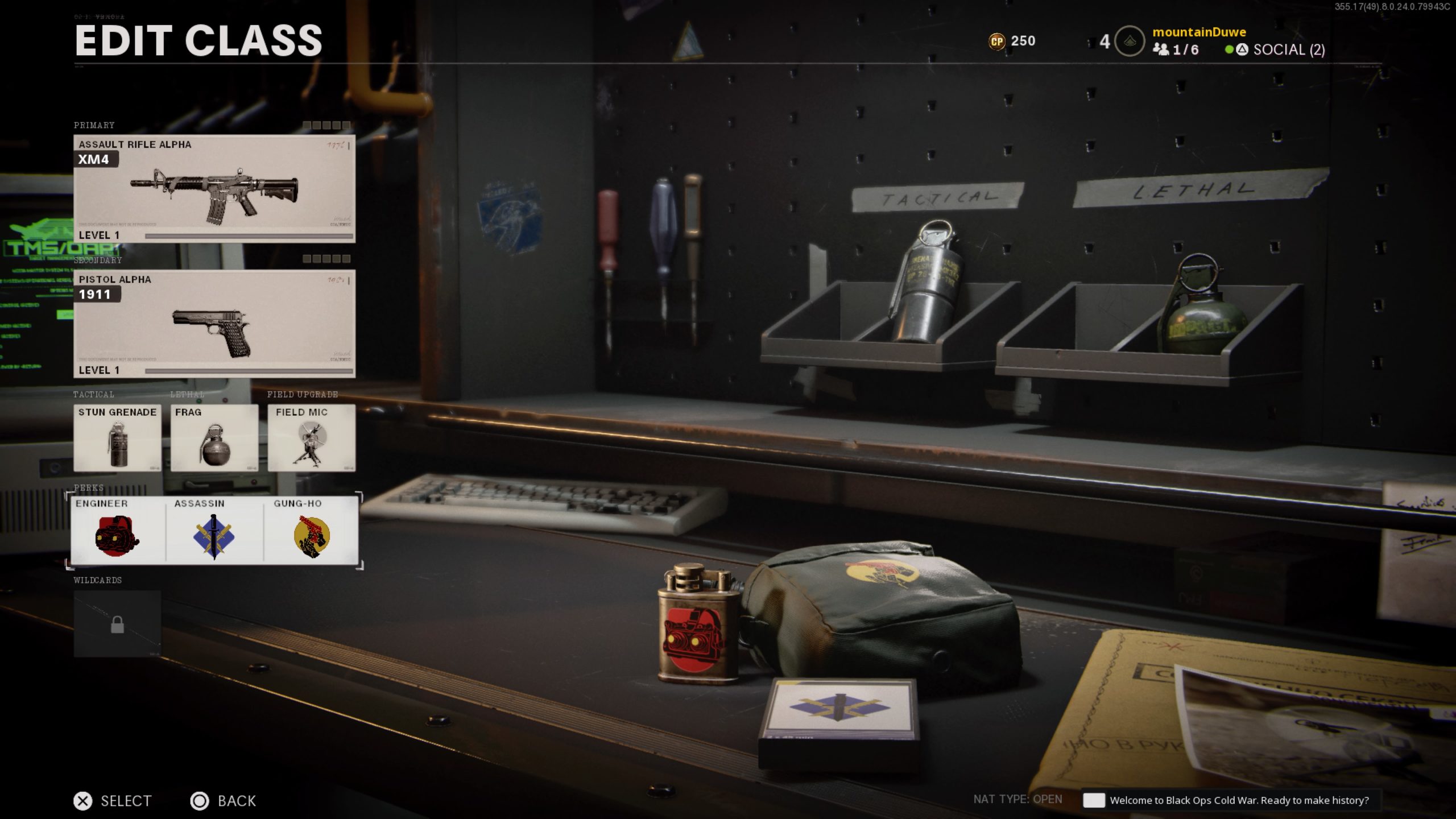 Call of Duty: Black Ops Cold War is here and there’s a lot of fun to be had.

For as long as most can remember, Call of Duty has offered perks to help players customize their playstyle and loadouts. Black Ops Cold War is no different.

There are three sets of five perks to choose from in the game, allowing you to personalize how you play in any number of scenarios like respawn game modes, Search and Destroy, or just plain fun.

Classic perks like Ninja, Flak Jacket, and Scavenger are back, but there’s a bunch of new, cool ones like Spycraft and Forward Intel, too.

Paranoia – Hear an alert when an enemy aims at you. Your vision pulses if the enemy is outside your view.

Assassin – Enemies that appear on your minimap when shooting or revealed by a Spy Plane will have a crosshair indicator instead of a red dot if they are on a killstreak. Receive extra Score for taking them down.

Tracker – See imprint of enemy footsteps. Aim at enemies to reveal them on your team’s minimap.

Ghost – Undetectable by enemy Spy Planes whenever you are moving, planting or defusing bombs, or controlling Scorestreaks.