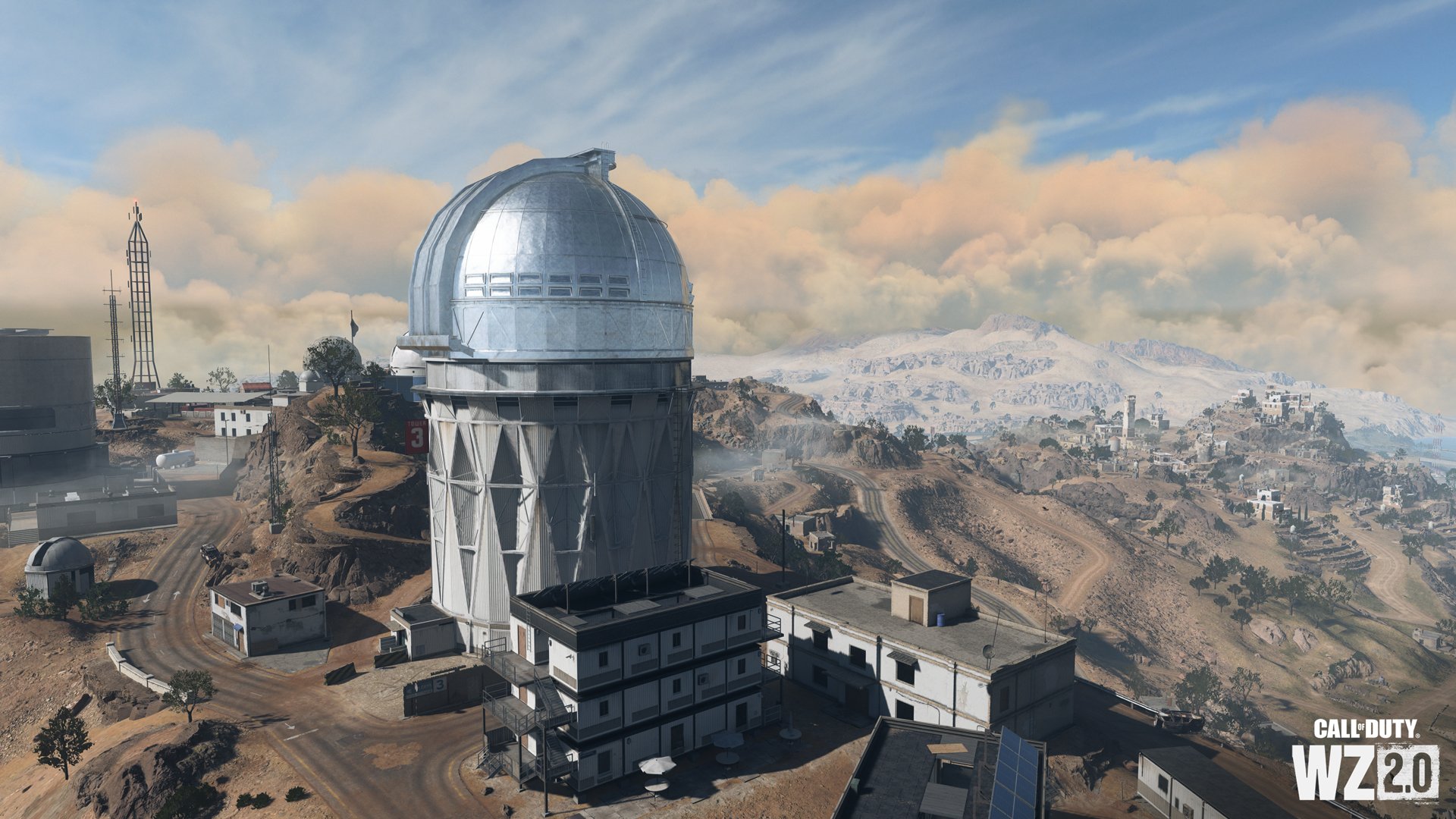 Call of Duty’s battle royale evolution has been something to behold over the past few years.

The developers at Activision’s numerous CoD studios have had some fun by sprinkling classic maps from the series into the larger locales as easter eggs-turned-points of interest where players can drop in, loot, and fight.

Blackout was the first to do it, and then Verdansk turned it up to 11. Classic maps were found all over the battle royale location, and Warzone 2’s map is no different, bringing in a lot of the locations that modern-day gamers grew up playing on.

Al Mazrah features several classic CoD maps as POIs. Here are all of the confirmed ones so far.

The Al Mazrah map was revealed at Call of Duty: Next, with Activision teasing several familiar POIs throughout the map. Some are immediately recognizable, while others must be hunted for.

Here are all of the classic maps currently repurposed as POIs in Warzone 2.

Can you guess where this classic MW2 map is found? Yes, it’s the aptly-named northwest POI of Quarry.

The fan-favorite map that players are hoping will make its way into the new MW2’s multiplayer is now found at Al Mazrah City in the northeast section of the map. Fighting on top of a skyscraper will likely never feel more real, hopefully.

You won’t need to wait through TSA checkpoints to grab your loot at the Airport POI on the southeast section of the map, where the classic Terminal is found.

The central Observatory POI is where you can find Dome’s classic setup.