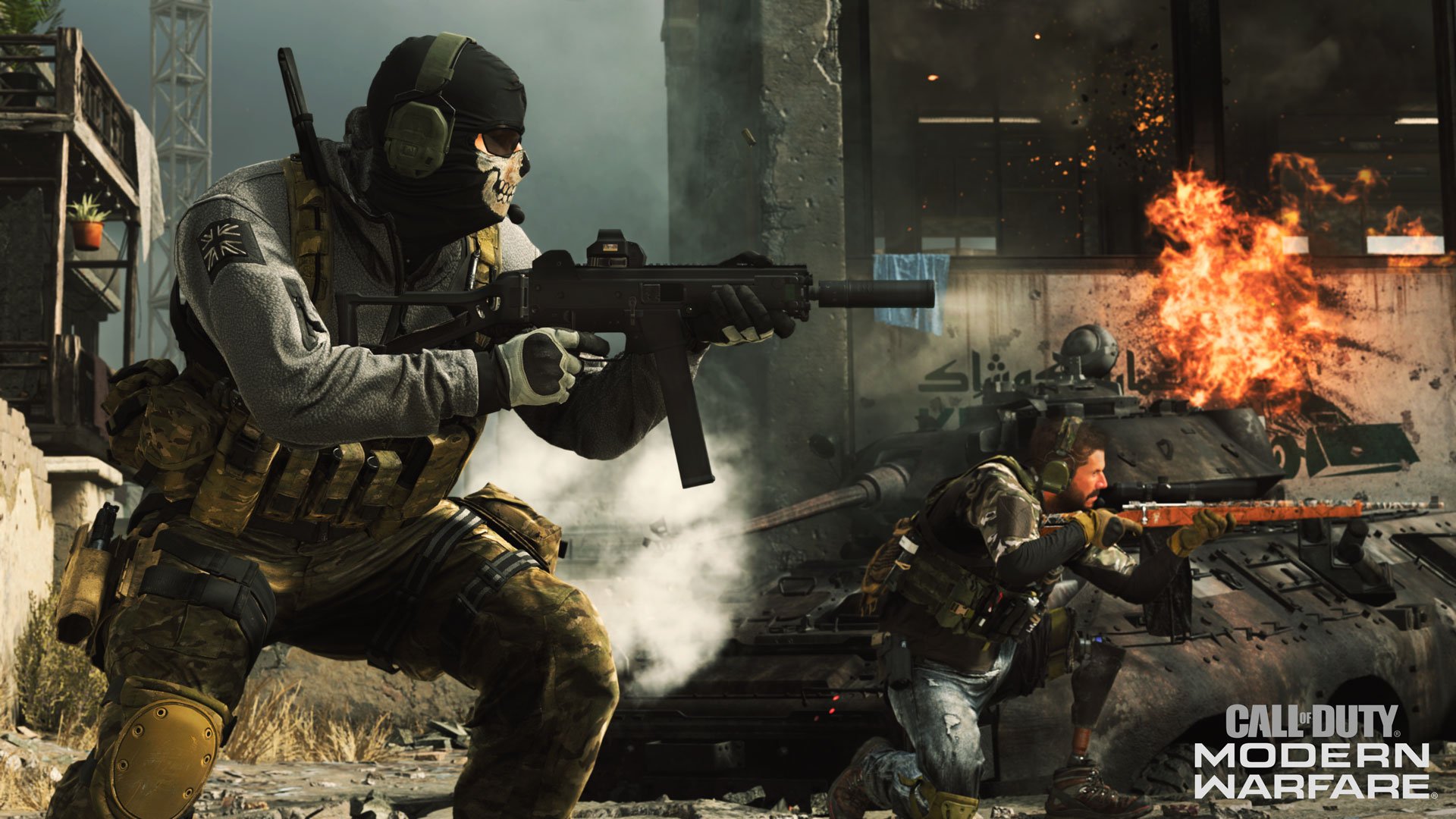 Since its launch in October, players have played over 2.4 billion hours of Call of Duty: Modern Warfare, Activision announced today. This includes the newly released Warzone, which came out on March 10.

This undoubtedly has a lot to do with Warzone, which saw a huge surge in popularity at its launch. It’s free-to-play on PC, PS4, and Xbox One, making it immediately accessible to anyone.

“When you play Modern Warfare and Warzone, you’re joining a massive community of players having fun, staying connected and playing together,” said Infinity Ward co-studio head David Stohl. “Season three is packed with free, new content coming to players across both Warzone and Modern Warfare. From the new maps and modes coming to core Multiplayer and the new ways to play in Warzone—including all-new Quad gameplay, this season is going to be awesome; we can’t wait for everyone to jump in and start playing.”

Warzone reached an impressive 30 million players in its first 10 days. That number hasn’t been officially updated yet, but it’s most likely seen a lot of growth since then, too.

“Players are having fun and we’re having a blast seeing all of the incredible reactions across the community, which makes it even more exciting to bring all of the free content and new experiences that are in store for Season three,” said Raven Software senior executive producer Ryan Burnett. “There’s something for everyone whether it’s Modern Warfare multiplayer or all-out combat in Warzone, all play-styles are welcome.”