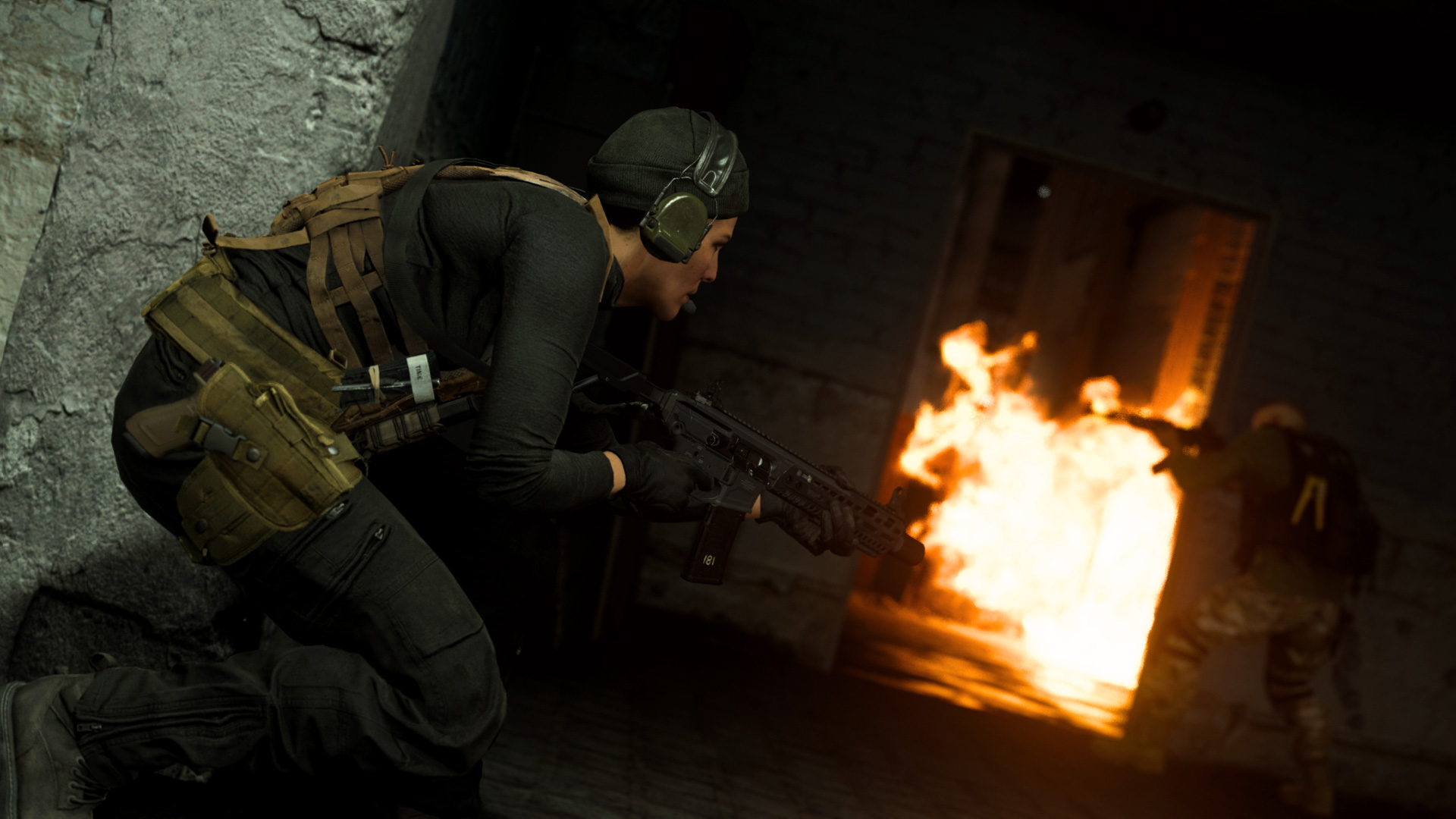 In the never-ending war against hackers and cheaters in Call of Duty: Warzone, Activision has confirmed that it issues hardware bans to repeat offenders.

Warzone has been rife with cheaters since it released last March. But the game’s publisher has been ramping up anti-cheat efforts in recent months with the development team at Raven Software offering more frequent updates.

“Cheaters are never welcome,” Activision said. “To date, our security and enforcement team has issued more than 475,000 permabans in Call of Duty: Warzone. Yesterday’s large banwave was our seventh high-volume set of bans since February.”

The issue with cheaters in a free-to-play game like Warzone, though, is that most of them simply just make a new account and continue cheating. That’s where hardware bans come in, which prevents cheaters from using the same device to cheat again.

“In addition, our security and enforcement teams also issue bans daily—seven days a week—to individual offenses or repeat offenders,” Activision said. “The combination of daily bans plus large-scale banwaves are an integral focus of our efforts. We also are tackling the commercial market of cheat providers and resellers. This includes suspicious accounts, which are farmed and often sold to repeat offenders. We recently banned 45,000 fraudulent, black market accounts used by repeat offenders.”

Hardware bans aren’t a permanent solution, considering that a hacker can simply use a new PC to download more cheats. But it’s obviously a stronger way to fight than simply banning an account. And it will likely be welcome news to any longtime Warzone player.

“Again, there is no place for cheating,” Activision said. “Delivering a fair and fun experience for all players is our top priority. On behalf of all the teams across our Call of Duty security and enforcement groups covering Warzone, Modern Warfare and Black Ops, we will not rest, and we appreciate your patience.”