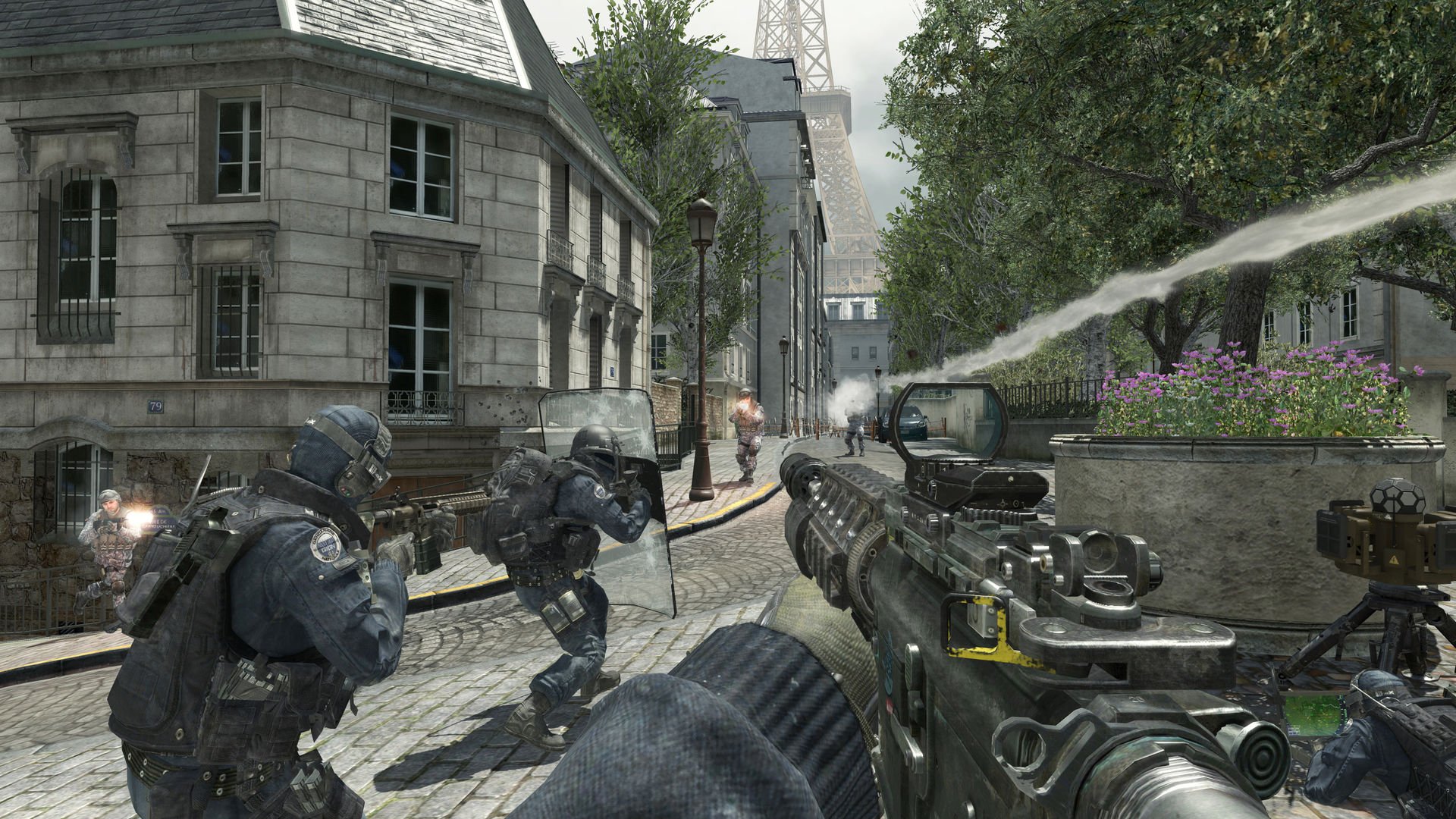 After months of rumors, Activision has confirmed to Charlie Intel that a remastered version of Call of Duty: Modern Warfare 3 doesn’t exist.

MW3 was the original ending of the Modern Warfare trilogy. Veteran Call of Duty fans likely remember the iconic campaign that included defending New York from Russian forces, defending the president of Russia during a plane crash, and finally defeating Makarov on a rooftop in the Arabian Peninsula. The game’s multiplayer also featured iconic gameplay and introduced new concepts like the Specialist Strike Package, which rewarded players with additional perks instead of scorestreaks.

“A remaster of Modern Warfare 3, campaign or multiplayer, does not exist,” an Activision spokesperson told Charlie Intel. “Any reports otherwise are incorrect.”

These remastered games led fans to expect the final installment in the original MW series to be remastered and possibly bundled with a further title. But Activision has not released any further information about other remastered games and the latest news indicates MW3 will stay in the past.