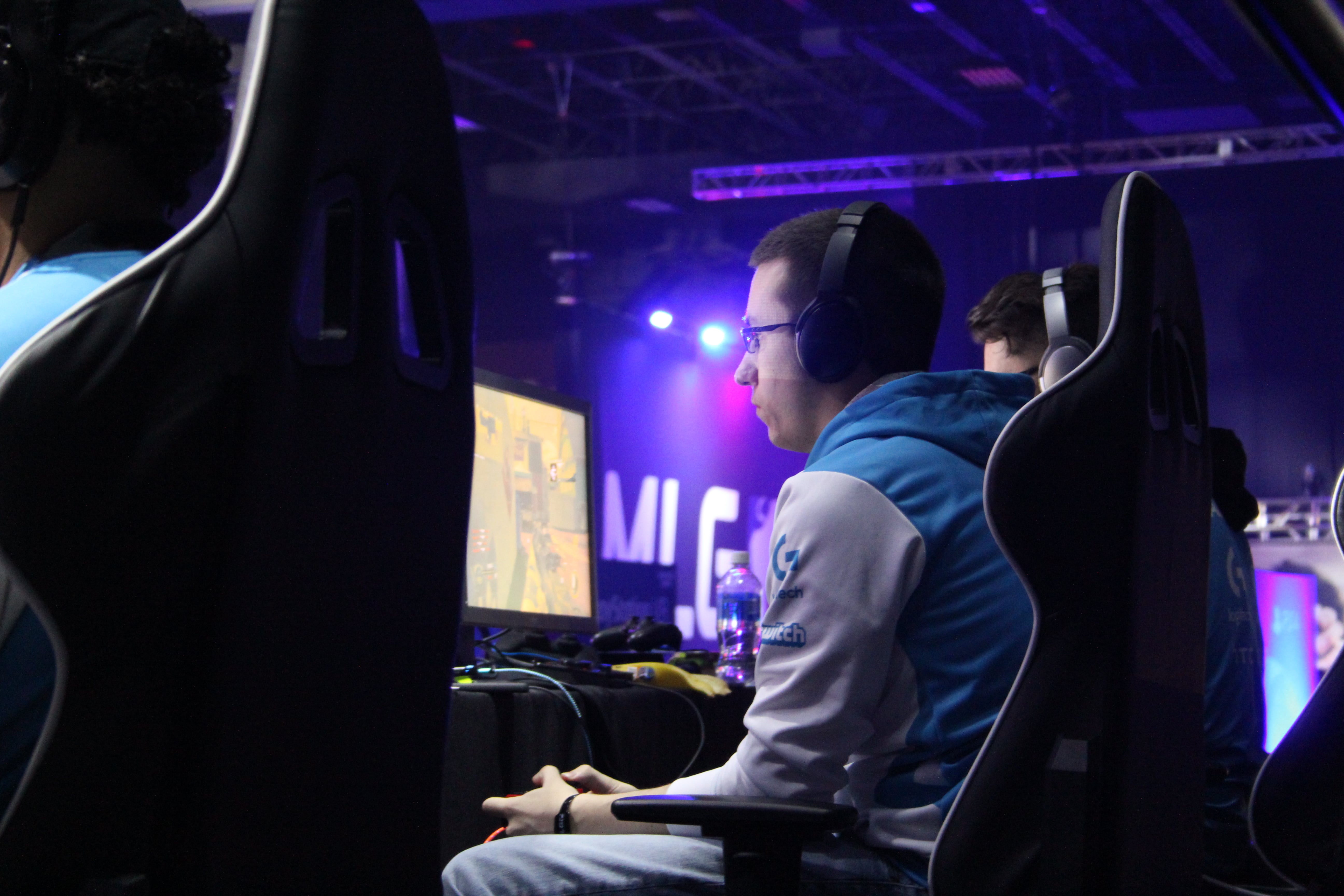 Imagine playing a game of basketball where the ball goes in the net, but your team doesn’t score any points. That’s what some players thought was happening in the Uplink game mode in Call of Duty: Infinite Warfare.

Uplink is one of the three game modes featured in the Call of Duty World League ruleset. There are two portals on each side of the map, and teams fight for control of a drone, or ball, that they try to throw or dunk into the portal for points. A throw is worth one point, while a dunk is worth two. The team with the most points after 10 minutes wins that map.

But the community thought there was a glitch where players in possession of the drone were going through the Uplink portal without being credited with two points. Bryan “Apathy” Zhelyazkov, a player for Team EnVyUs, and Chance “Maux” Moncivaez, a player for The Gosu Crew, both experienced this phenomenon yesterday.

Both of the videos linked in this article show the players flying in the air to dunk the ball into the hoop, and both players were instantly baffled when they realized that the points didn’t count.

On the other hand, Patrick “ACHES” Price, a Call of Duty veteran and the current captain of Cloud9, took to Reddit to give the community an answer. This is simply an intended feature in the game, according to ACHES.

“It’s called goal blocking,” ACHES said. “If another player is inside the goal when you go for a dunk, the point will not go through unless they fall out first.”

Thankfully, this strange occurrence happened while these teams were practicing. Call of Duty fans will be keeping a close eye out for goal blocking when the CWL Global Pro League begins this weekend (April 21 to 23) in Columbus, Ohio.