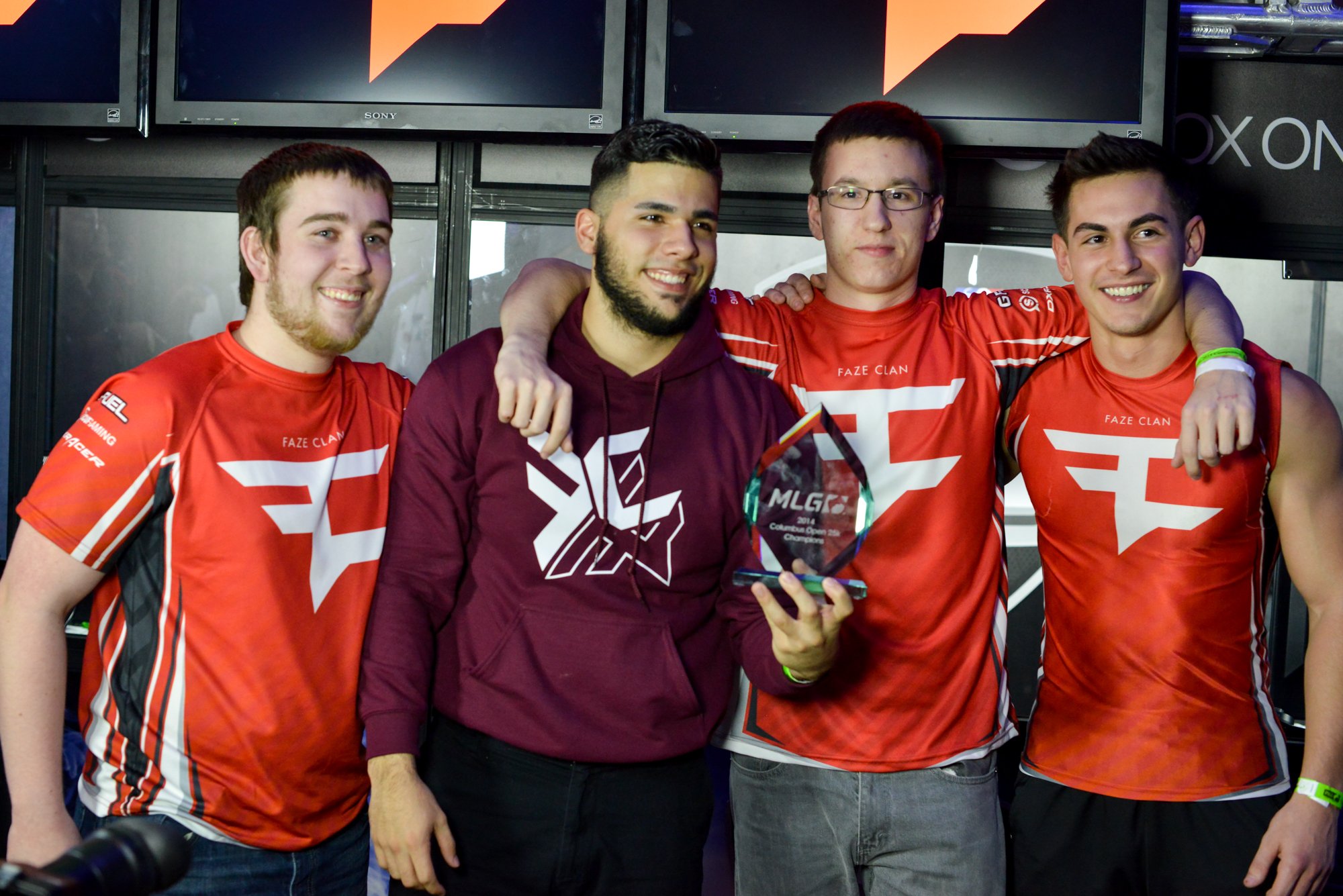 Four veteran free agents in the Call of Duty scene plan to play together when the WWII season starts later this year.

ACHES elaborated on this roster in his tweet, saying that “we are still weighing our options as of right now, so the organization is TBD.”

Although ACHES has never teamed with NAMELESS, he has played alongside both Apathy and Enable in the past. ACHES began the Advanced Warfare season playing with Apathy on FaZe Clan—and they even won the MLG Columbus Open together in November 2014.

Apathy and ACHES played together until January 2015, but then Enable joined FaZe. ACHES and Enable were teammates for just over two months—and they came in third place at the 2015 Call of Duty World Championship as a part of FaZe Red.

ACHES then transitioned to Prophecy, where he once again teamed with Apathy. They only played together for two more months—and June 2015 was the last time ACHES and Apathy competed together.

All four of these players are well-respected veterans in the Call of Duty community, and it’ll be interesting to see which organization signs this lineup heading into WWII.

Dot Esports has reached out to ACHES to comment on this situation.