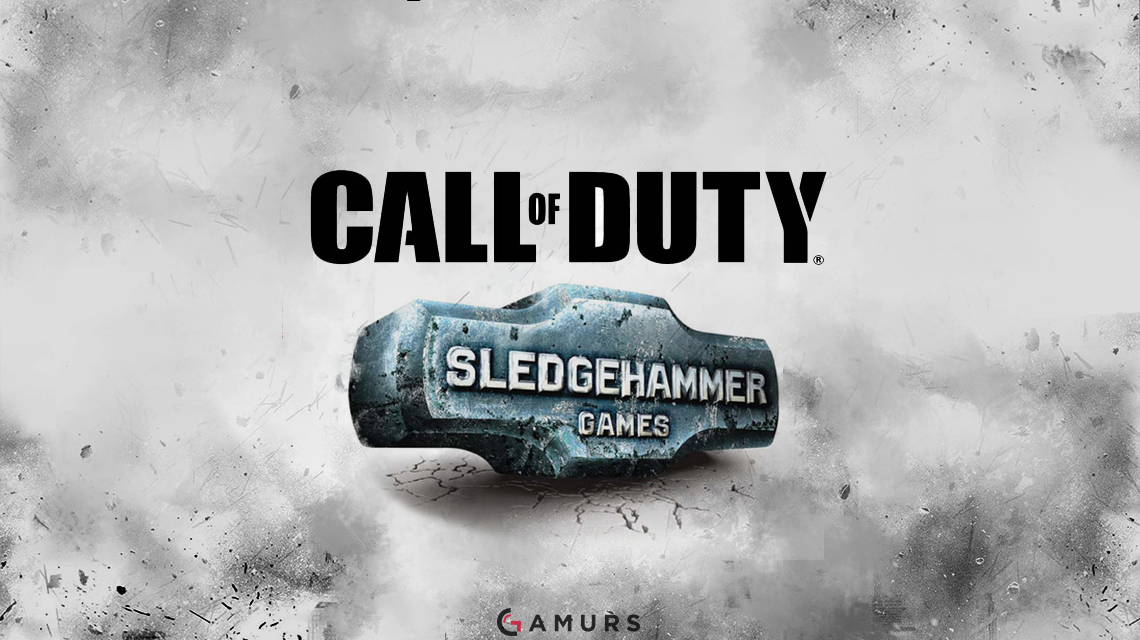 In Activision’s 2016 earnings call today, the company broke the news that Sledgehammer Games will be producing 2017’s Call of Duty entry and that the series will “return to its roots” with “traditional combat.”

The company confirmed that while Call of Duty was the best-selling franchise in North America for the eighth year in a row, CoD: Infinite Warfare‘s sales “underperformed” and that the space setting “did not resonate” with the fanbase, leading the company to believe that a return to the series’ boots-on-the-ground is a step in the right direction.

Sledgehammer was behind 2014’s Call of Duty: Advanced Warfare, which was the series’ first foray into jetpacks and exo suits. It’s safe to say that AW will not be getting a sequel.

The “return to its roots” quote could mean many things. Does it mean a return to a World War II setting, or more of a modern setting like in CoD4 and other games? Time will tell, but right now CoD fans can be happy that their wishes to see the game return to the ground have been answered.

Are you excited for CoD to return to its roots? Let us know on Twitter @GAMURScom.